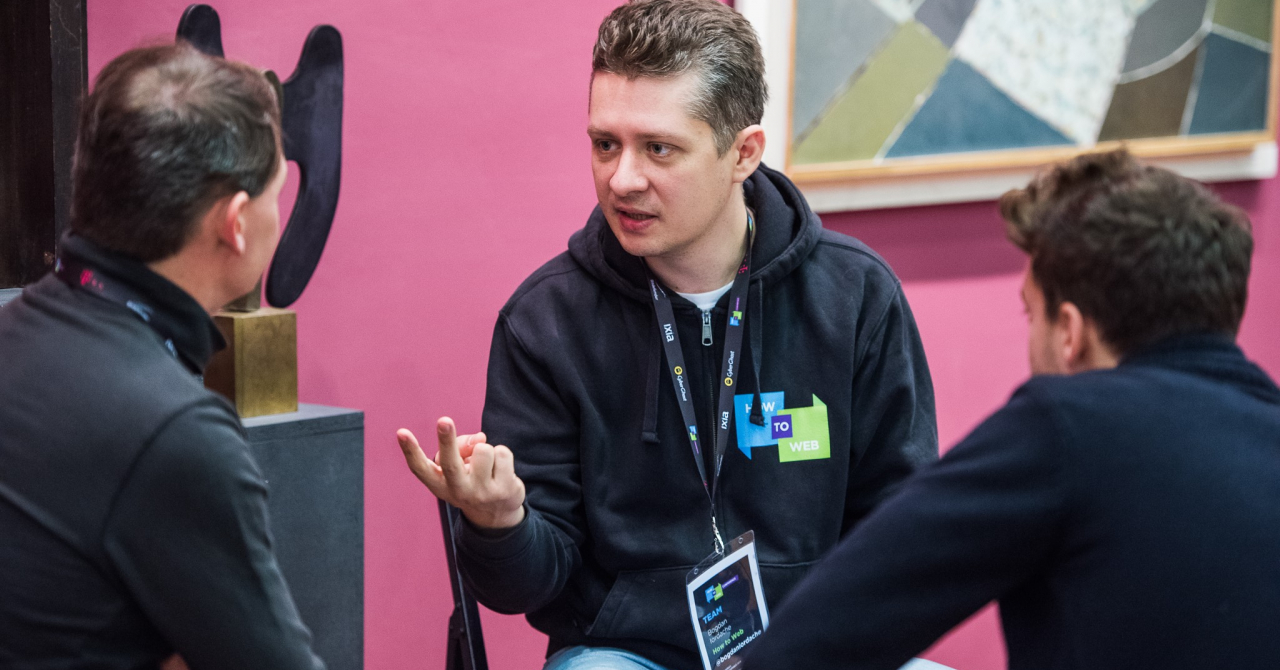 Best known as the founder of How to Web, one of Europe’s top 10 startup conferences, started in 2010, Bogdan has also been the founder of Conectoo (exited in 2013) and a former investor for Gecad Ventures, 3TS Capital Partners, and MVP Academy.

Underline Ventures is backed by 20+ founders and early-stage operators from companies such as UiPath, Green Horse Games, Telerik, Elrond, MorphL, Smartbill, CleverTaxi, Tremend, and many others, along with professional investors in venture funds.

”Our fund thesis is generational. We believe the Eastern European tech industry hit a critical mass of experienced founders and operators from scale-ups that are now starting or contributing to new startups, along with many young ambitious founders. While their expertise is excellent on the operational side, we believe Underline Ventures can help them understand the venture way and connect them with the world of venture capital, so they can build high-growth startups, not only successful companies“, Bogdan says. 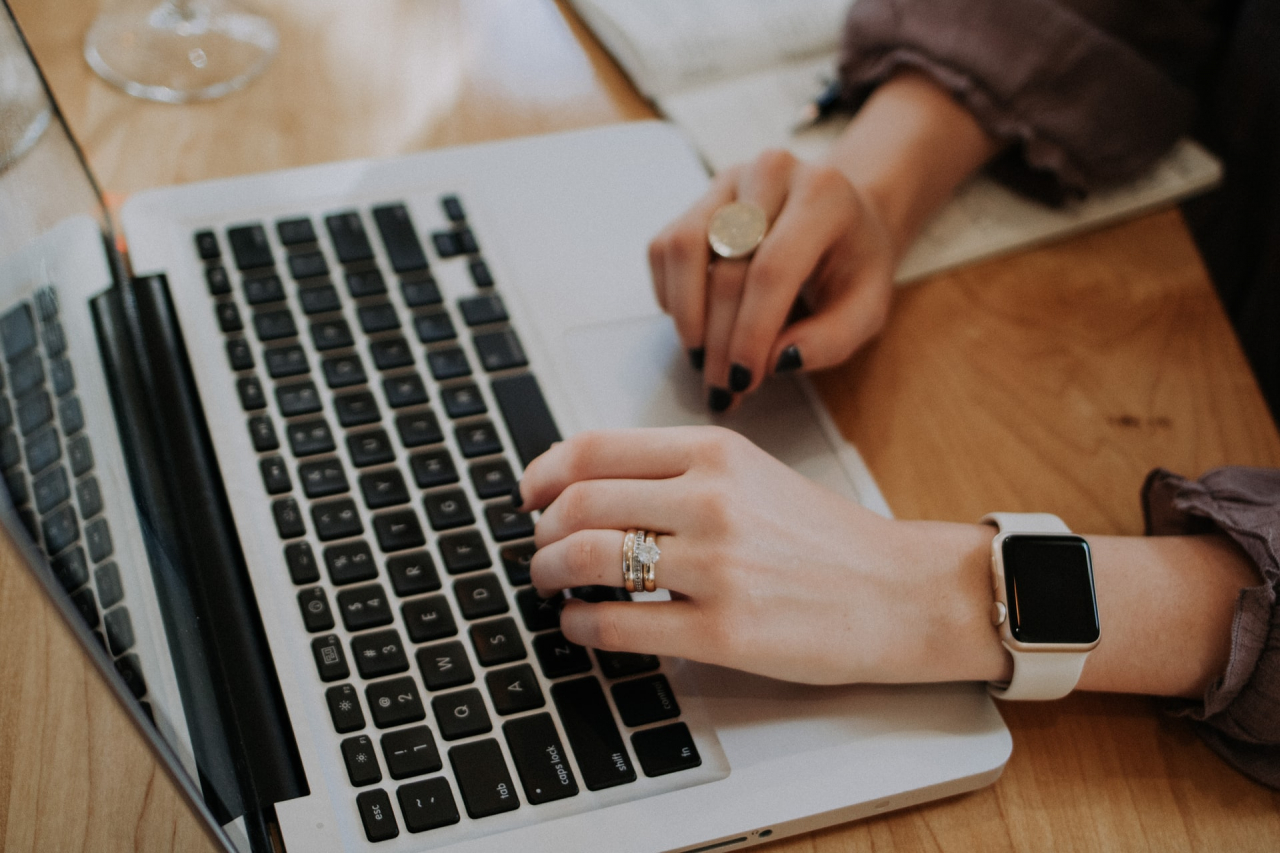 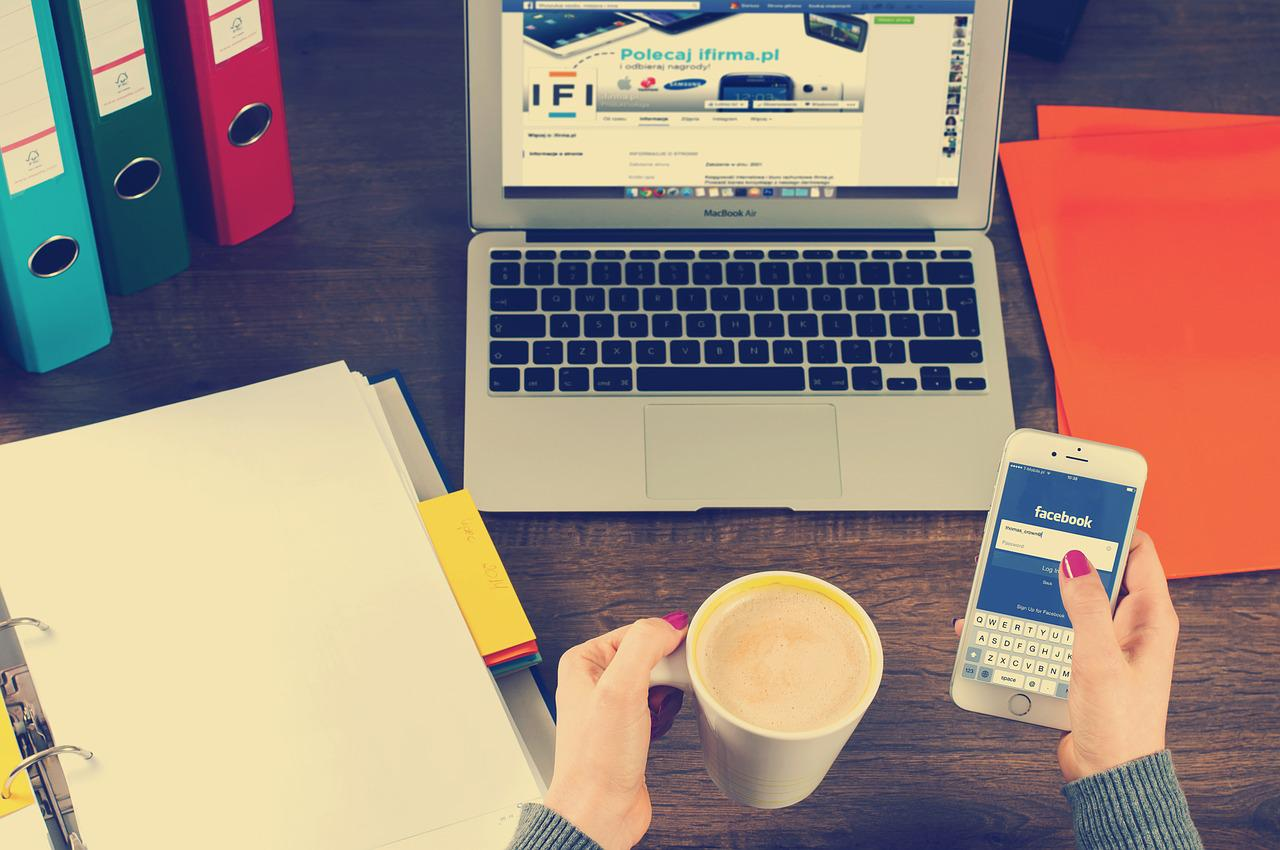 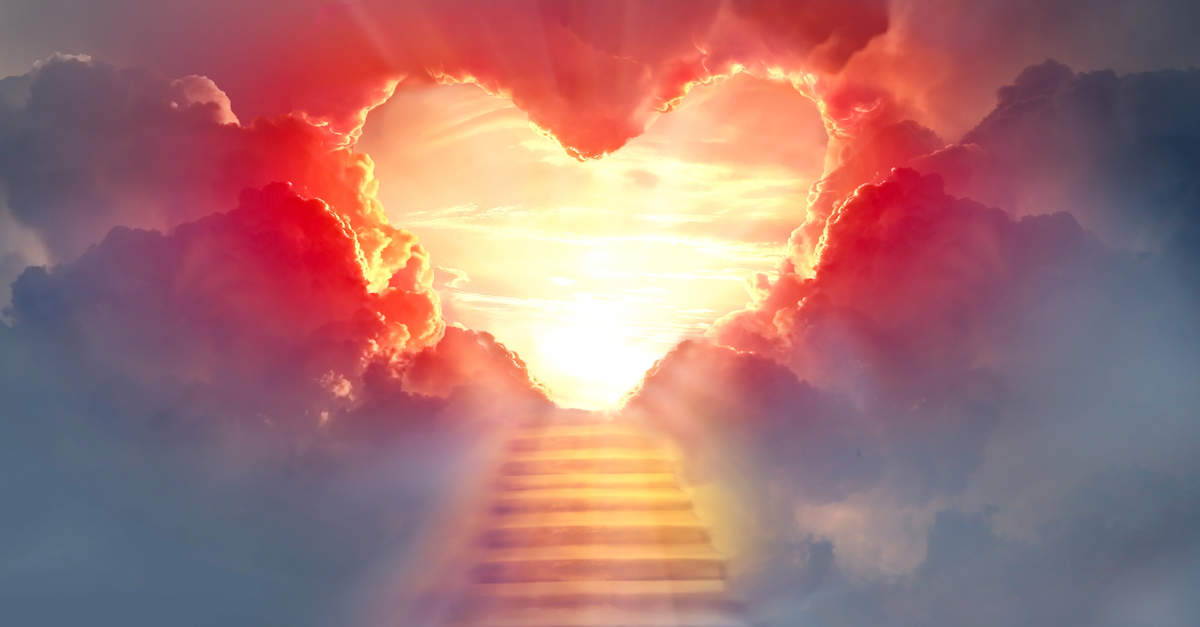 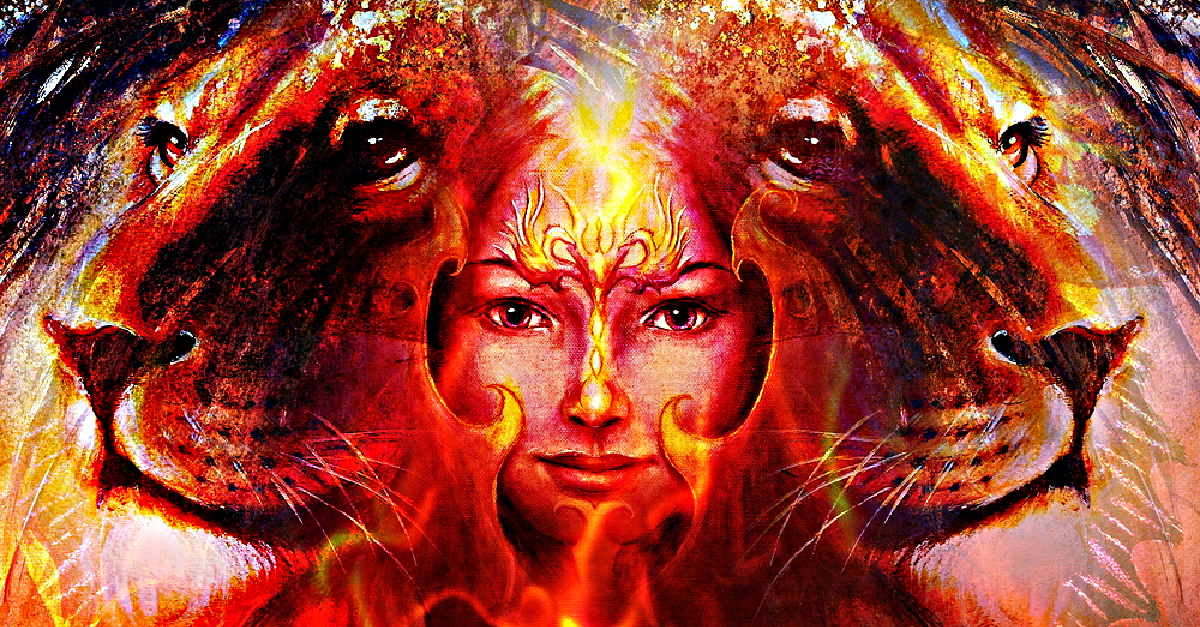 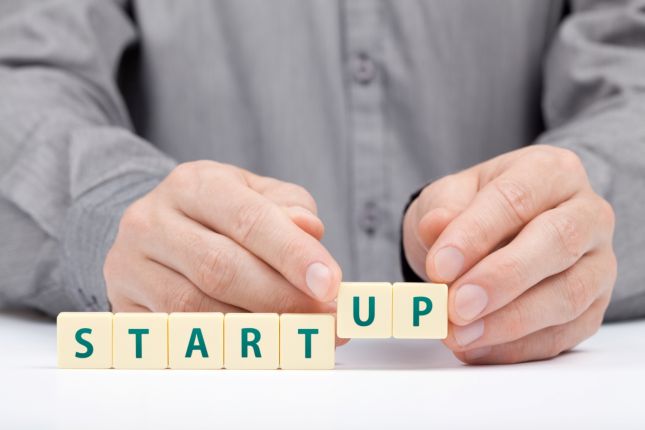 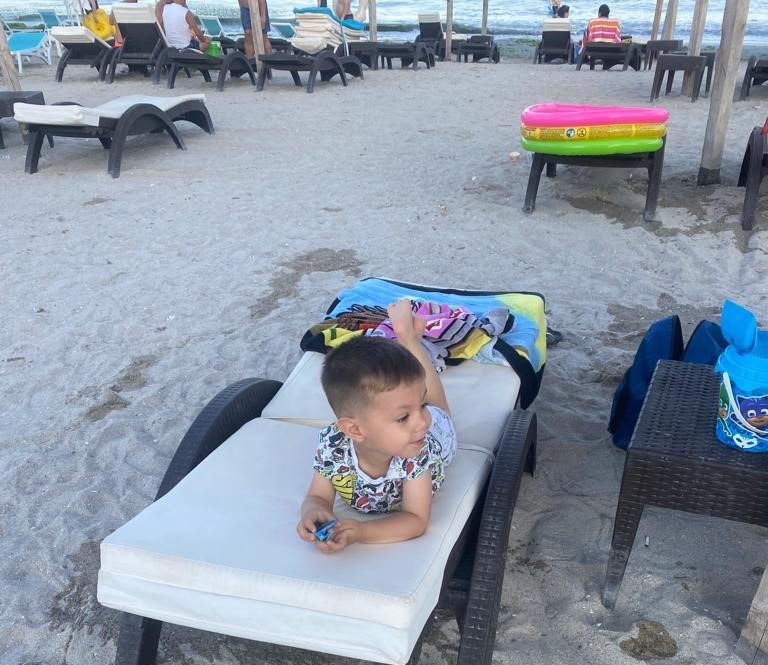 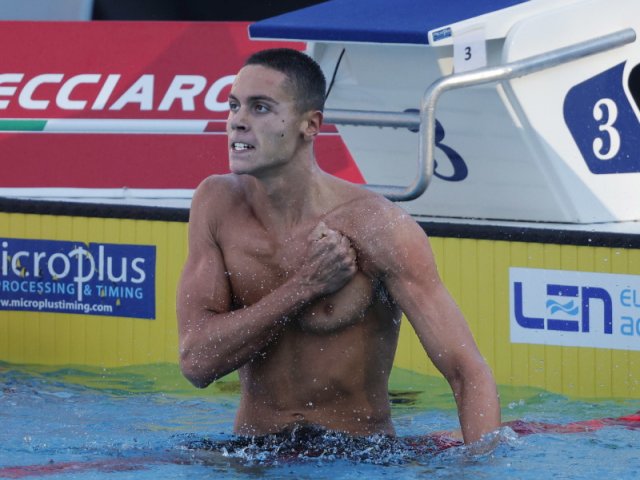 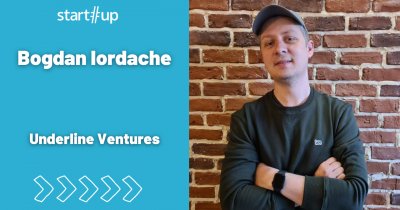 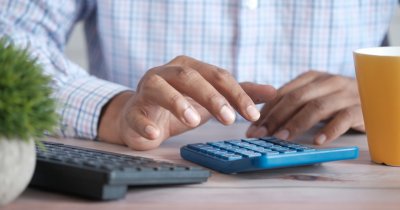 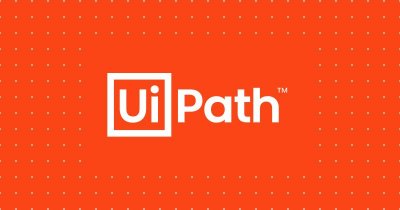 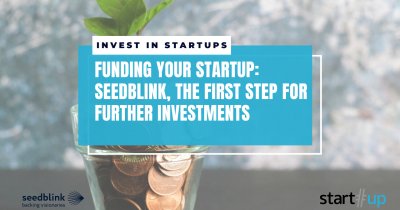 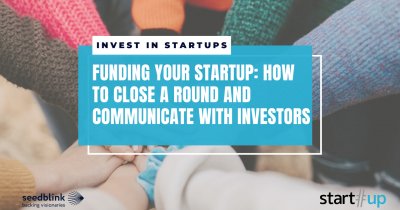 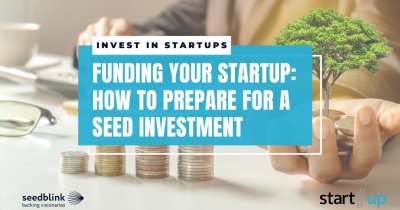 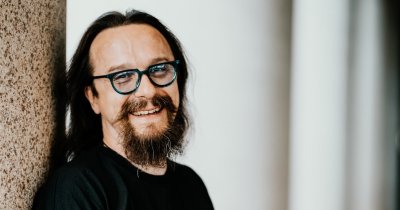 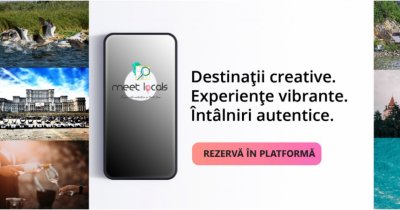 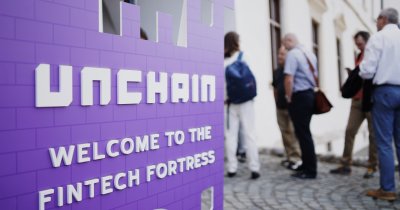 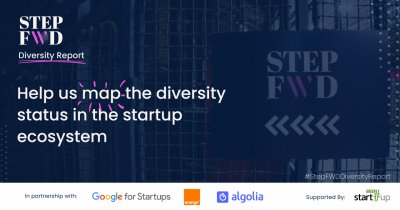