DRUID introduces Oxygen, its latest technology release that promises to effectively revolutionize the conversational automation space by making AI-driven virtual assistants’ deployments for companies of any size dramatically faster and simpler. DRUID Oxygen enables an automated conversational experience design that makes it 90% faster to deploy a new chatbot for both employees and customers.

DRUID Oxygen also introduces a new, more straightforward way for clients to design their intelligent virtual assistant with the help of an intuitive graphic interface.

Thus, the latest release allows for a 35% increase in chatbot relevance, as conversational experiences can be designed visually by dragging and dropping different conversational flows into one diagram, which clearly shows how the conversation with the bot would evolve.

At the same time, this translates into an accurate response time of just 1 second and increased scalability, making the chatbot implementation equally fast for a multinational with distributed teams of thousands of people as well as for a small company with a dozen employees.

"DRUID Oxygen is an entirely revolutionary version that represents a pivotal moment in our evolution. We have developed a new and intuitive interface, highly appreciated by both customers and partners. We also took the first steps in creating a marketplace area, adding a library of solutions that partners and clients can easily use. We have also invested heavily in the backend area in terms of scalability, performance, and security, supporting our fast-growing international expansion", Liviu Drăgan, DRUID CEO, noted. 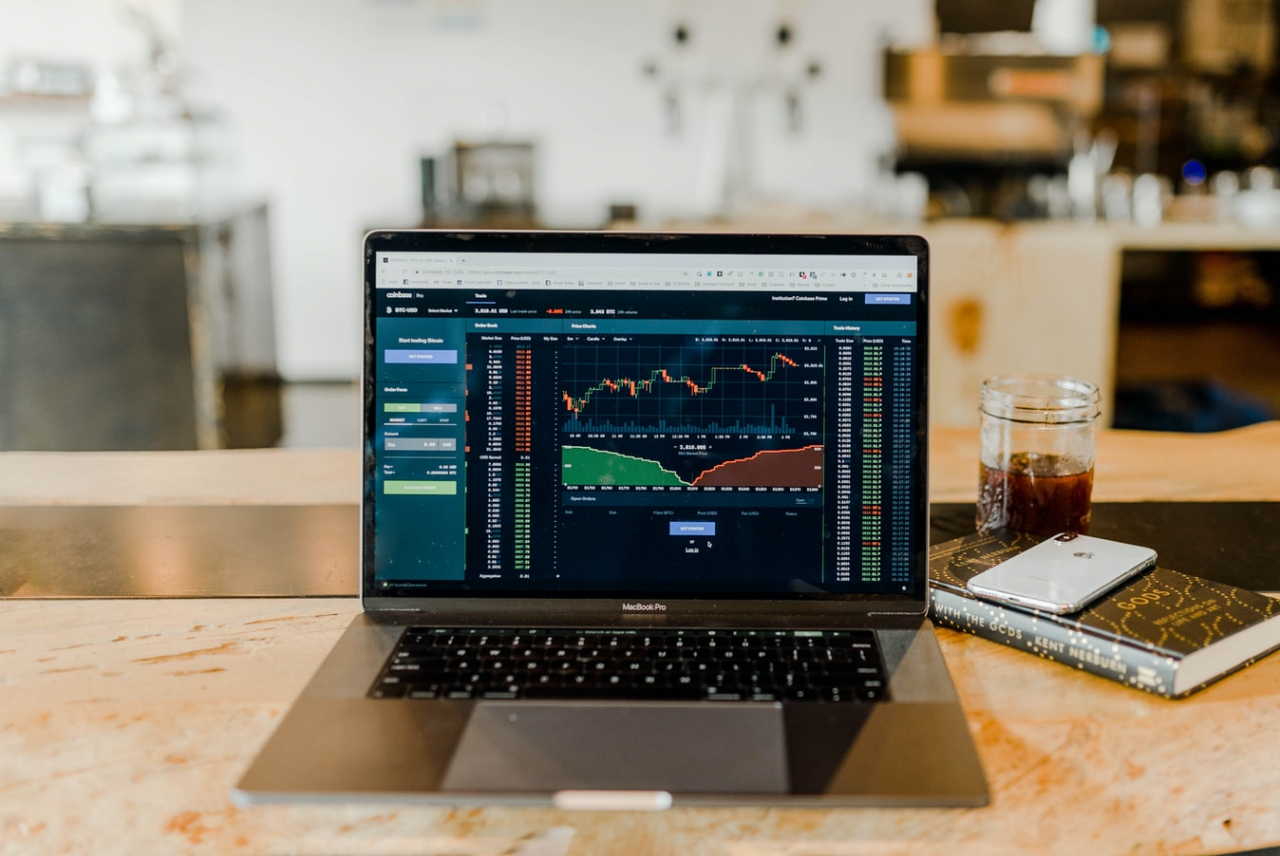 The accelerated demand for chatbot virtual assistants has prompted sustained substantial revenue increases for DRUID, at a rate of 580% YoY growth, as conversational AI automation implementation services generate five times more value for the network of implementation partners. In January, DRUID announced it had attracted a new round of financing of 2.5 million dollars from GapMinder Venture, Early Game Ventures, and private investors. This made it one of Romania's best-capitalized startups, with total investments worth 5.8 million dollars attracted since its launch in 2018. A new round of financing is expected by the end of this year.

Following the high demand for complex conversational solutions over the past year, DRUID has continued developing rapidly and expanding its operations. Currently, the footprint of the company's solutions covers all continents with the help of a partner ecosystem of over 100 international partners. 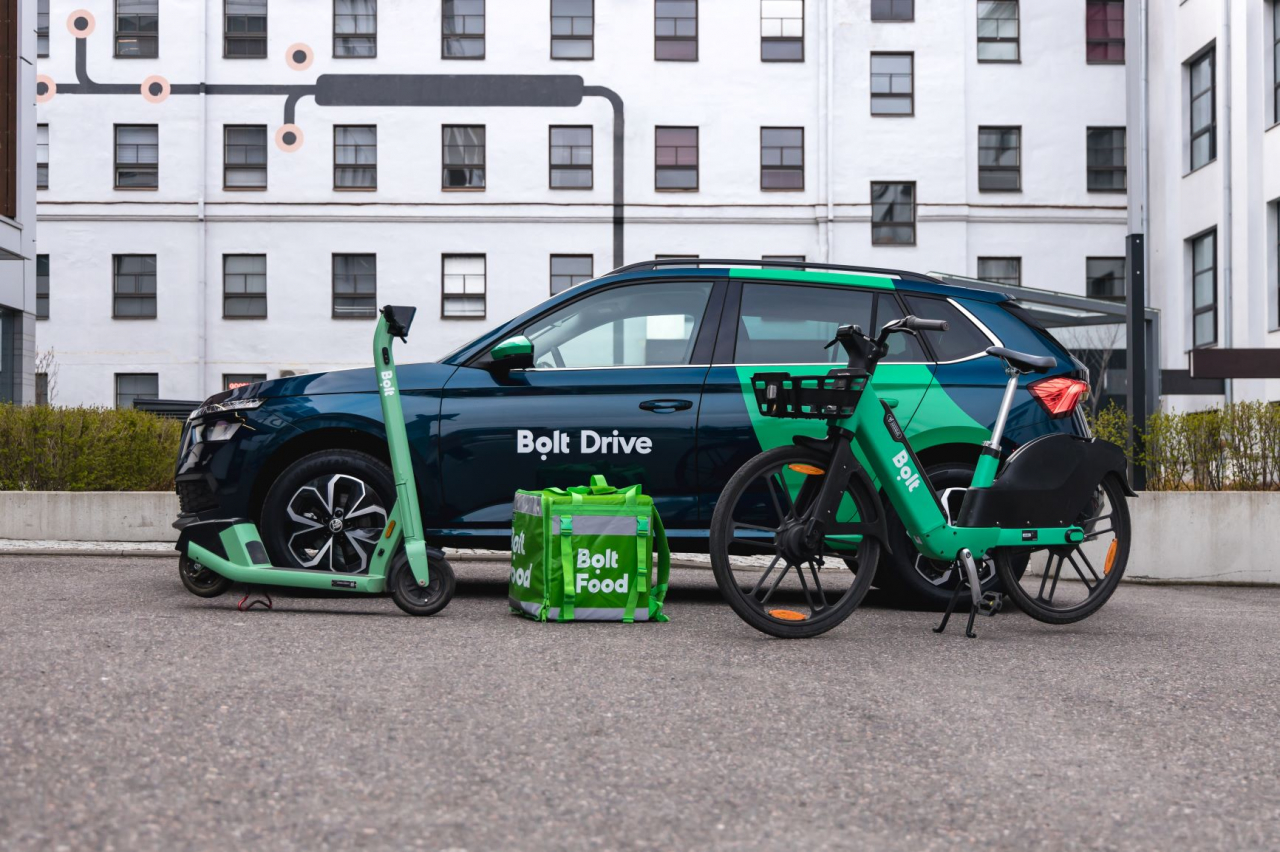 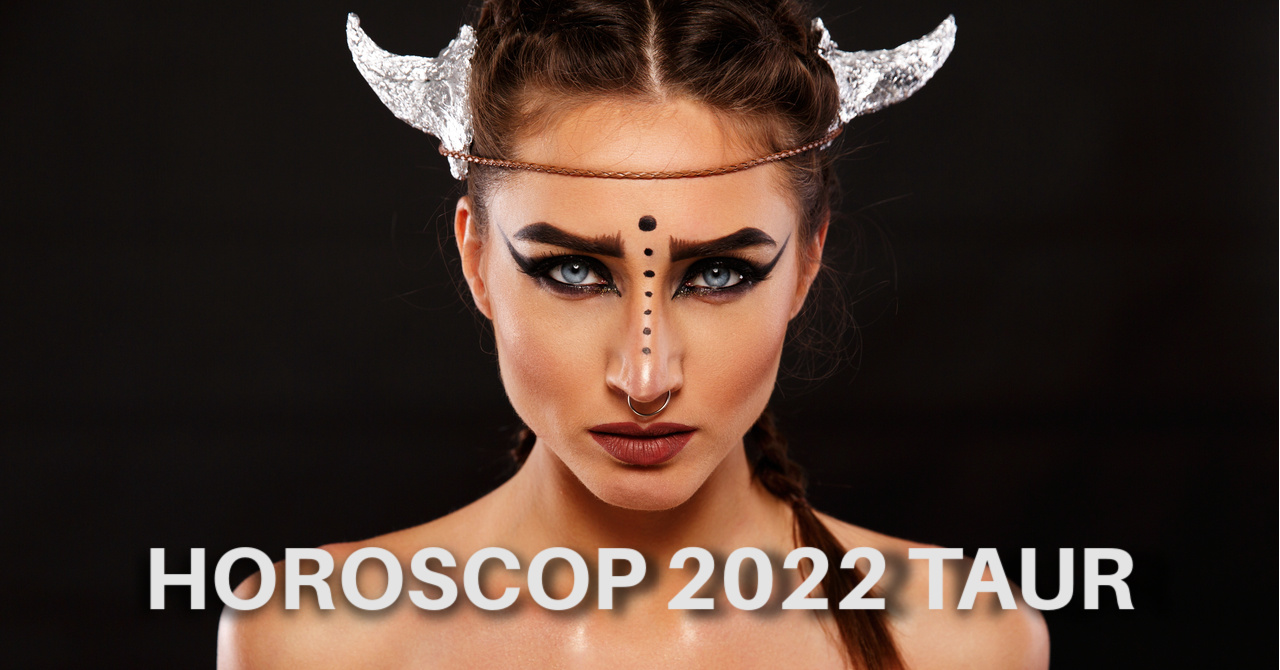 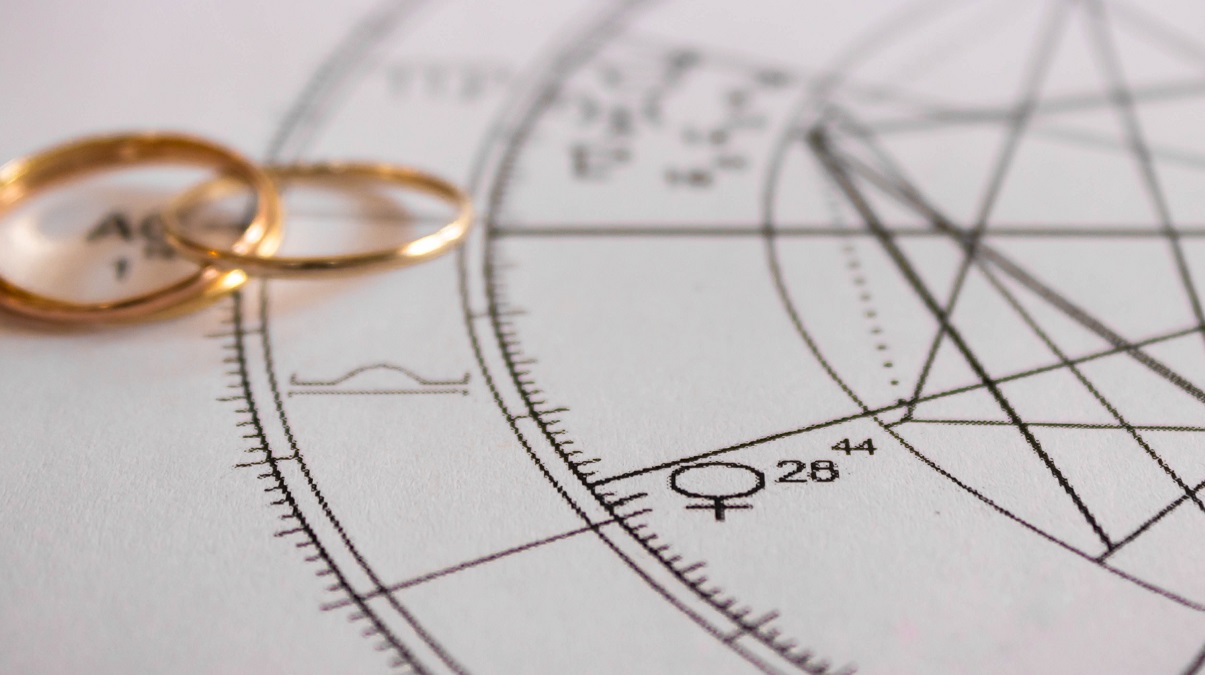 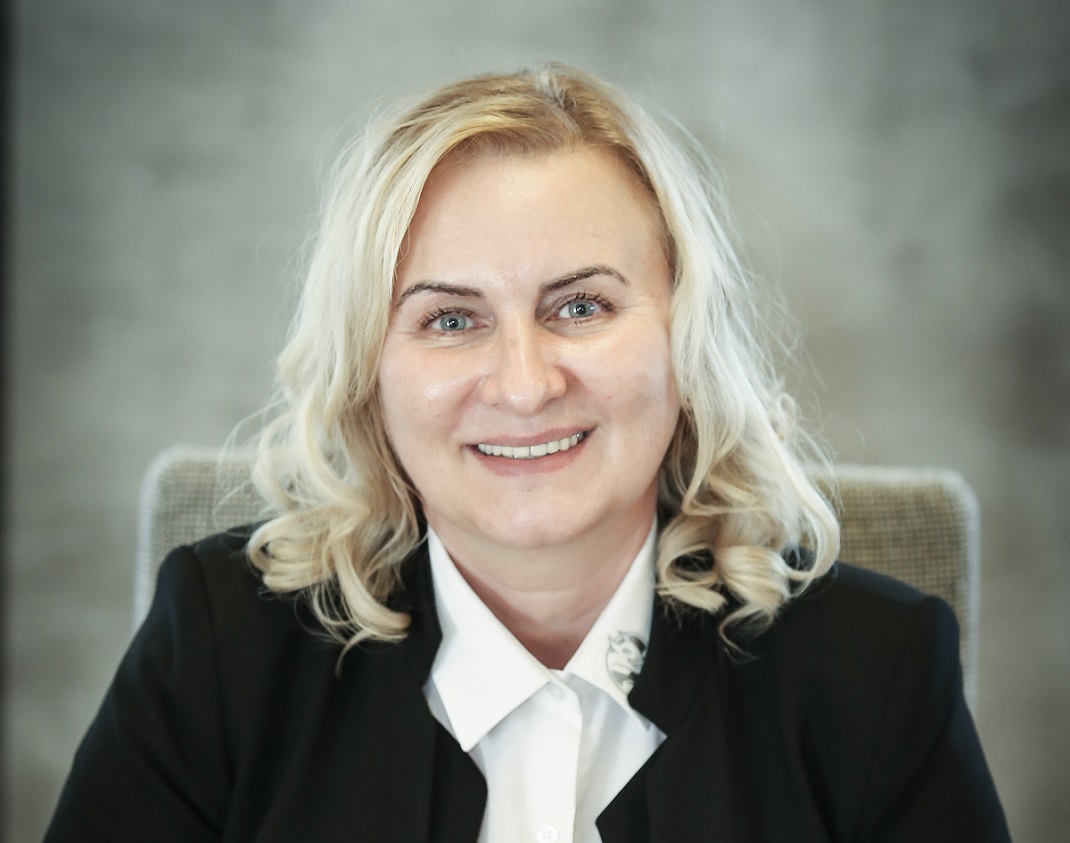 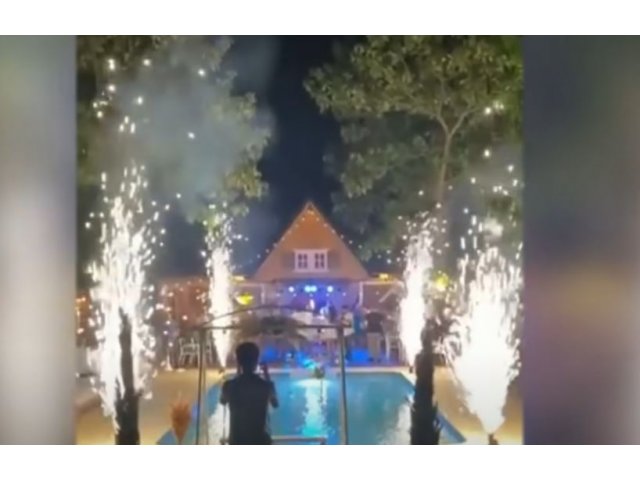 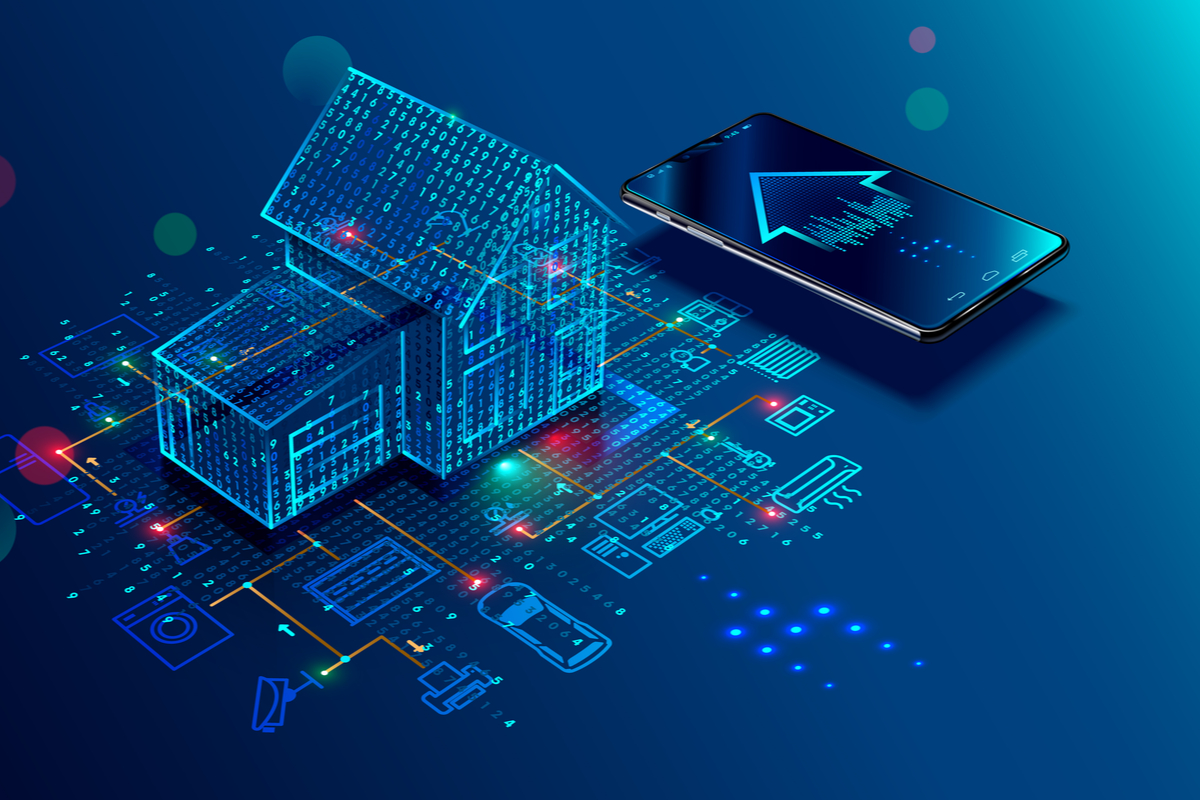 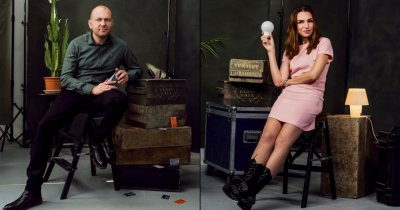 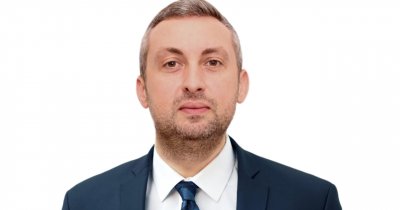 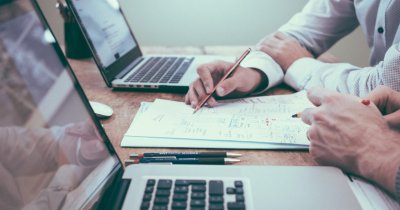 SAS & Faculty of Cybernetics work on new curriculum for the Advanced Data... 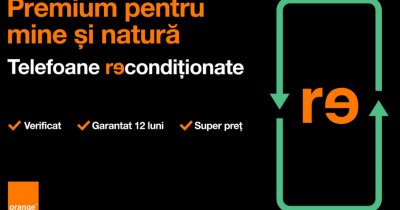 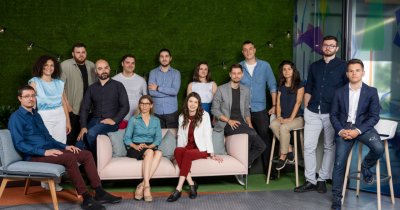 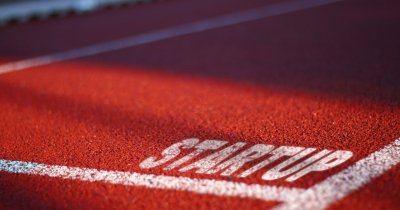 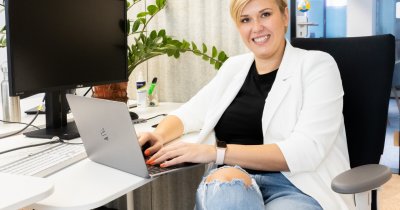 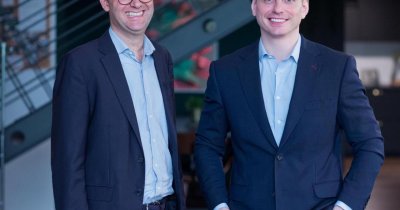 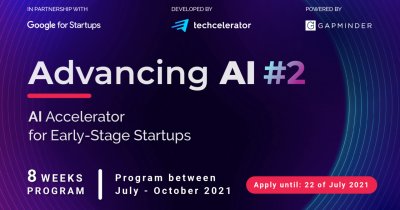 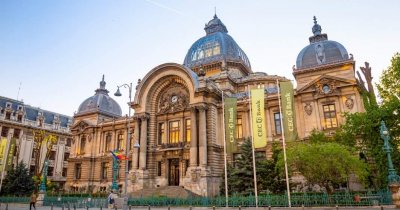 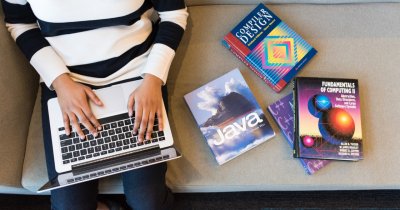 Loginro, a platform aiming to regain the Romanian IT specialists working abroad

SAS & Faculty of Cybernetics work on new curriculum for the Advanced Data...