General Shareholders Meeting (GSM) of Holde Agri Invest SA, a Romanian agricultural company operating farmland, has approved the company’s capital increase in the maximum amount of 6 million euro as well as the subsequent listing of the company on the AeRO market on the Bucharest Stock Exchange. 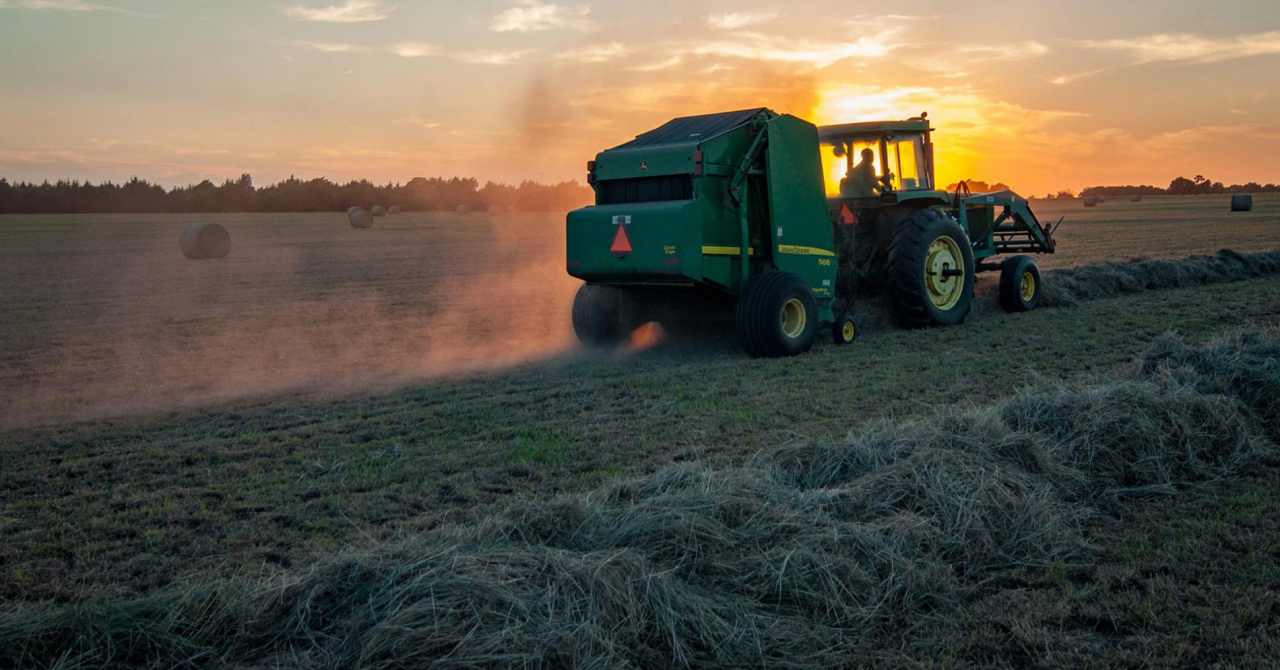 The company plans to raise the capital necessary for expansion and further acquisitions through a private placement, which will be followed with floating Holde’s shares on the AeRO market. During the GSM, the shareholders have also approved the procedure for acquiring new farms as well as appointed members of the Advisory Board.

The company, which is structured as a private equity fund investing directly in agricultural farms, has closed its first round of financing in September 2019, having raised 5 million euros from a number of notable local investors and investment funds.

The money obtained in Series A was directed into the expansion of the operated land, which today boasts 3,500 hectares, as well as the purchasing of equipment, including a silo with deposit capacity of 10,000 tones as well as machinery, such as combines, tractors and agricultural implements, all equipped with precision farming systems. Holde’s first farm is located in the vicinity of Rosiorii de Vede village, in Teleorman country, and cultivates majority of the crops in an ecologic manner.

For the next locations, Holde eyes two farms, located respectively in Calarasi and Teleorman counties, which will help reach Holde total surface of arable land of approximately 9,500 hectares within next year. 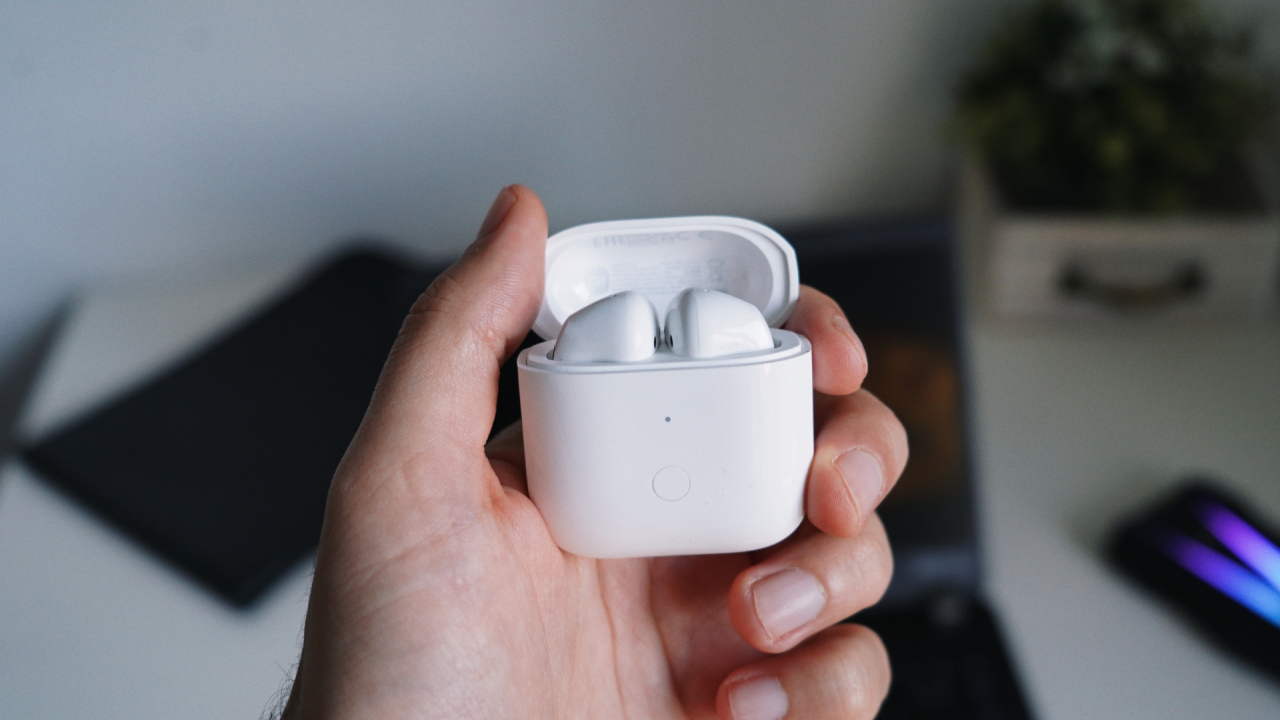 The south-eastern region of Romania, where the farms are located, was chosen because of the high quality of soil, large area of arable land as well as proximity to Bucharest as well as the Danube and Black Sea ports. Apart from investing in extension of the operated land, Holde also targets the acquisition of other silos as well as modern mechanized fleet. The total planned investments are expected to overpass 10 million euros in the course of next year thus after floating on the AeRO market, the company will also appeal to other financing mechanisms.

Currently, Holde cultivates only large crops, such as wheat, corn, rapeseed, sunflower, peas and barley. Majority part of the land, estimated 2,400 hectares of the land operated by Holde, is certified ecologically while the harvests obtained are almost entirely exported on the foreign markets, where the demand for organic products is on a constant rise and the prices offered are higher.

„We have the ambition to become one of the largest local players on the Romanian agricultural market but for that goal to realize, we need constant access to capital during our accelerated growth phase. We believe in the potential of Romanian agriculture, especially if it is done right – with the help of technology, proper motivation but also people who can add value. Our business model has already been vetted by 25 investors who have so far joined the Holde project and we are now looking forward to opening Holde to the Romanian capital market” said Liviu Zagan, CEO Holde Agri Invest SA and the initiator of the company.

The agriculture market expected to reach a value of nearly $12197.12 billion by 2022, significantly growing at a Compound Annual Growth of 5.9% during the forecast period. As the global population is expected to grow from 7,5 billion people today to nearly 10 billion in 2050, the agricultural production will have to increase by a minimum of 70% in the said period. 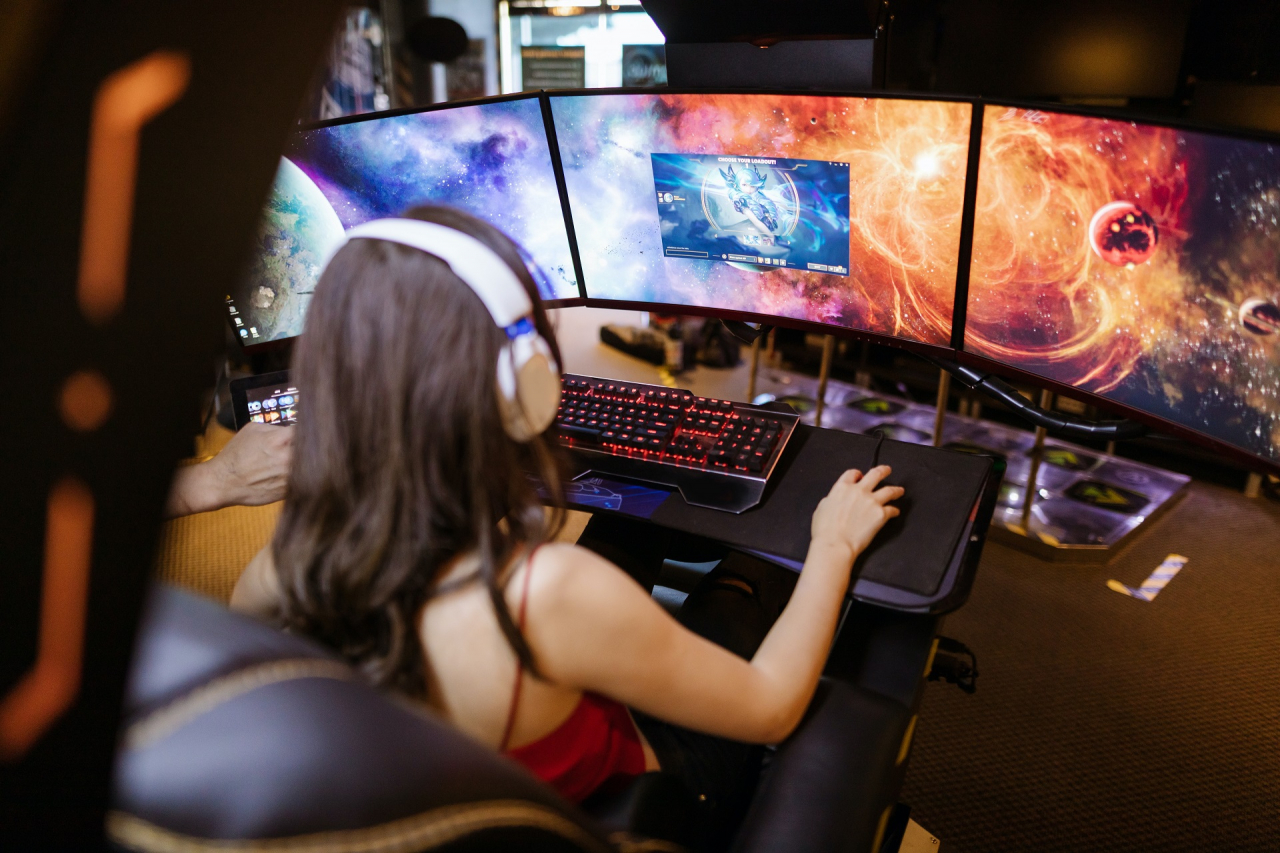 According to the United Nations calculations, if in 1960 from the cultivated area of one hectare fed two people, in 2030, from the same hectare, agriculture will have to feed 5 people. There are an estimated 570 million farms worldwide today, with agriculture occupying nearly 40% of the earth’s surface, far more than any other human activity, however each year the number of arable lands is shrinking thus requiring farmers to become more productive.

Holde Agri Invest SA has at the moment 25 shareholders. Vertical Seven Group owned by Iulian Circiumaru and Andrei Cretu remains the biggest investor in Holde, having 25% of stake while the remaining shareholders have holdings between 9% and 0,1% in the business. The business model envisages that no single shareholder holds a majority stake in the company. The newly appointed Advisory Board of Holde whose role is to support the Board of Directors as well as Holde’s Executive team, consists of a number of experienced professionals and entrepreneurs. The Advisory Board consists of Iulian Circiumaru, Daniela Nemoianu, Dan Manolescu, Leonard Leca, and Pierre Cammaert.

Romania has the 6th largest farming surface in the EU, amounting to a total of 12,5 million hectares, spread on 3,42 million farms. The share of small farms in Romania, with land less than 5 hectares is the highest in the EU, amounting to 92,2% of the total arable land. The small scale paired with a lack of technological advancements causes the Romanian agricultural sector to underperform. 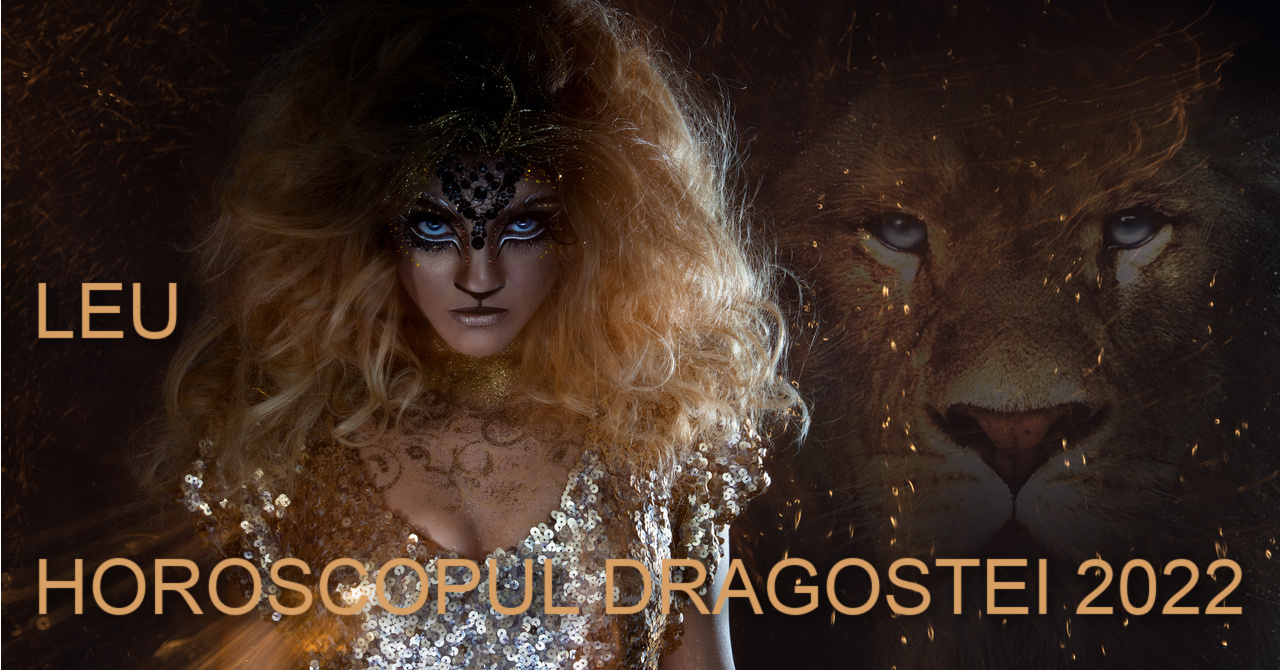 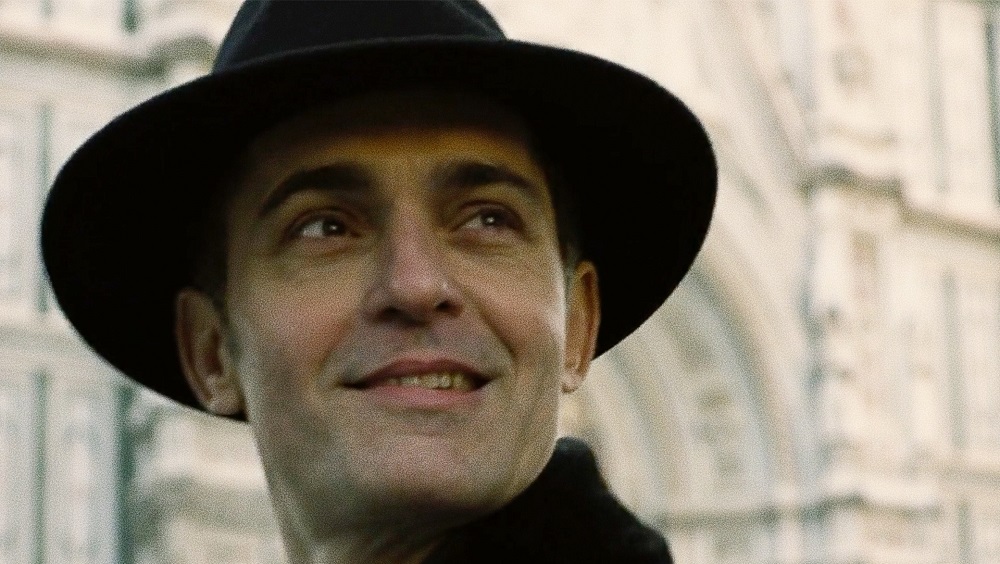 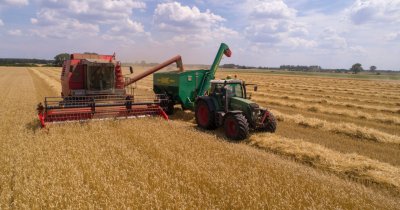 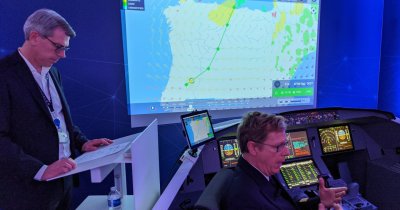 November 24th: 10 startups will pitch in the final of the Spotlight program