Over 150 participants from Romania have registered for NASA Space Apps Challenge, the largest space and science hackathon in the world, which will take place on October 2-3., online. The grand award of the global competition is the chance to participate in the launch of a space shuttle in 2022. 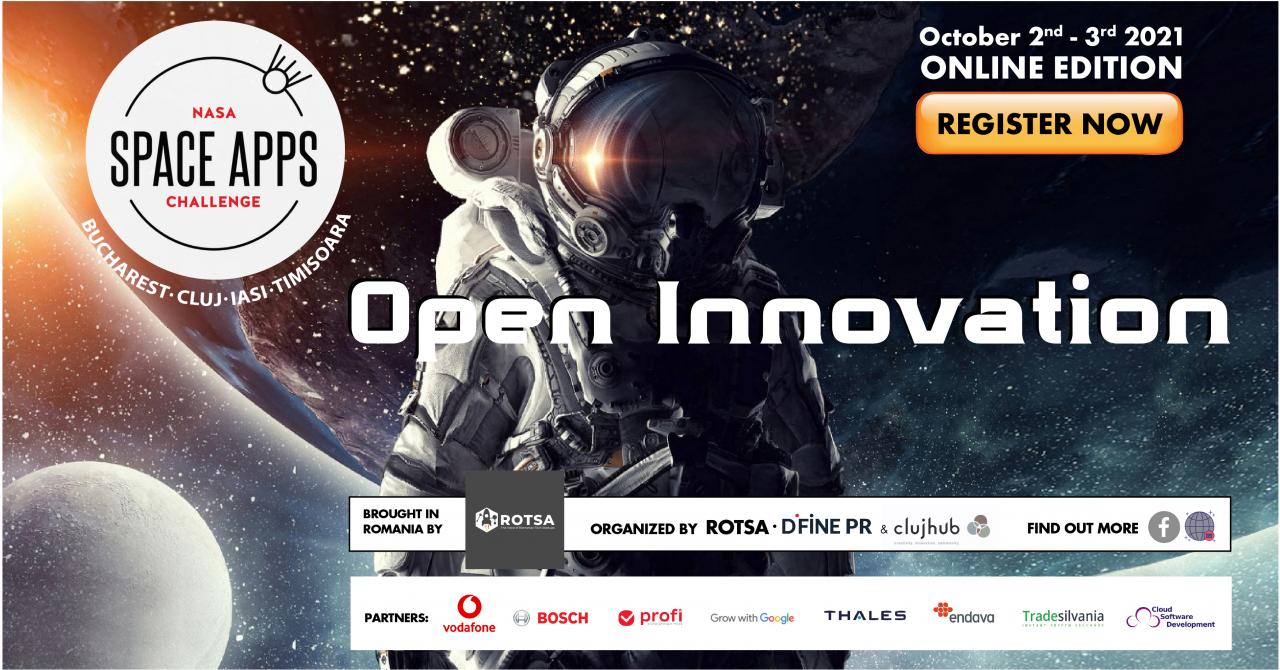 The teams will have to solve one of the 28 proposed challenges in areas such as Artificial Intelligence / Machine Learning, Apps, Data Organization, Game, Hardware, Knowledge, Lunar Surface Operations, Risk, Science Applications, Space Travel.

Participants can create their own challenge, but it will not enter the final jury.

The two winning teams from each city will qualify for the global stage and enter the competition for the grand award: the chance to witness a space shuttle launch in 2022. In addition, NASA offers ten other awards. The winning teams will upload their solutions on Sunday, October 3, to the global platform for the next stage.

During the hackathon in Romania, the competitors will receive help and advice from dedicated mentorsand a team of experts from Romania will judge the projects. The teams will be assisted during the 48 hours of competition by representatives of Vodafone Romania, Bosch, Google, Thales, Profi, Endava, Tradesilvania and Cloud Software Development.

NASA Awards for the winners of the Space Apps Challenge

The winning teams from Romania will be evaluated together with the other winning projects globally by the experts of the space agency.

In 2020, Space Apps enjoyed internationally approximately 26,000 participants who created 2,303 projects. The full list of 2020 hackathon finalists can be accessed here. Last year, four teams from Romania qualified for the international judging stage of the competition. 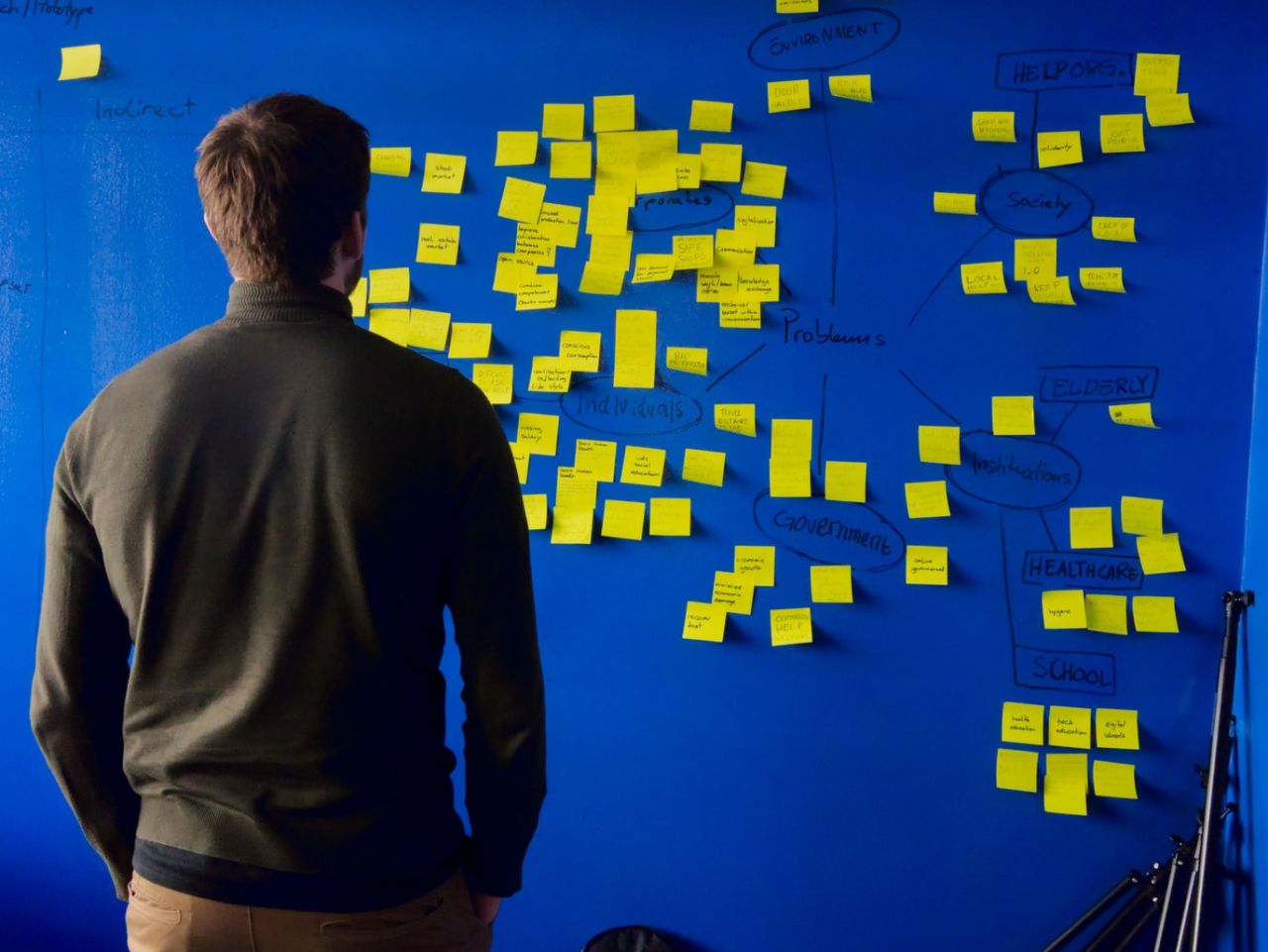 The Space Apps concept relies on collaboration, creativity and critical thinking, stimulates interest in science and space and Earth exploration, and encourages growth and diversity among the next generation of scientists, technologists, designers and engineers. Space Apps is managed by the Division of Earth Sciences, Science Mission Directorate, at NASA Headquarters in Washington, DC. 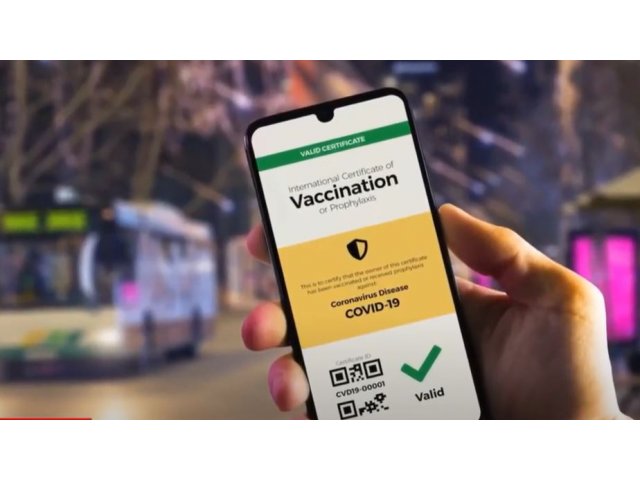 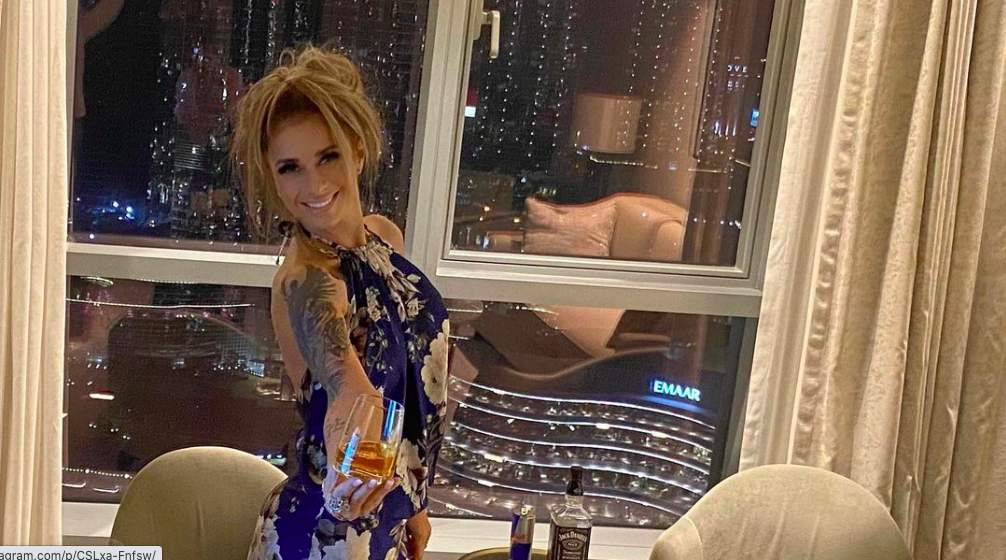 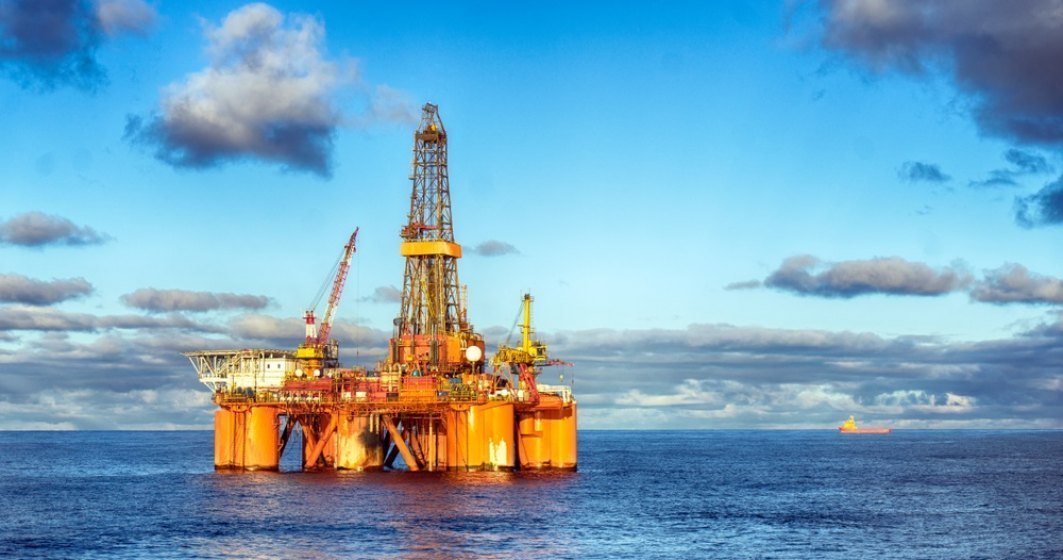 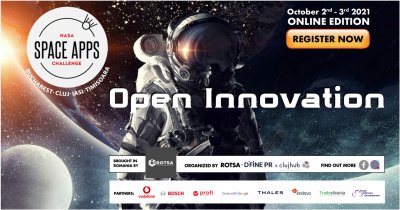 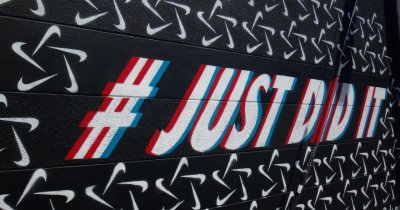 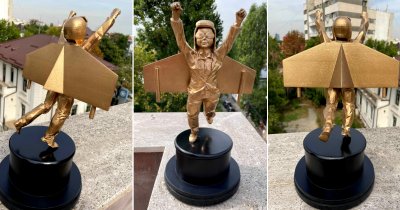 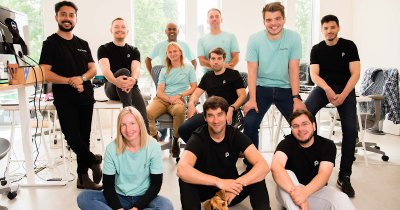 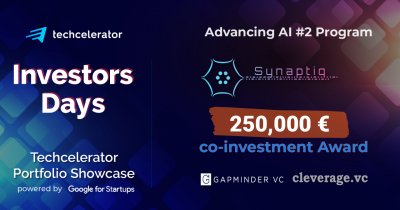 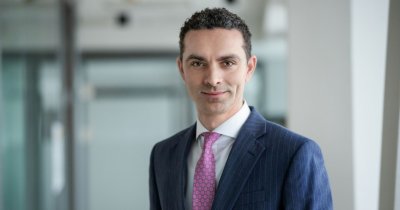 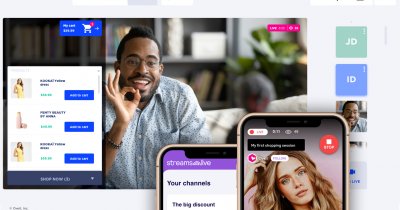 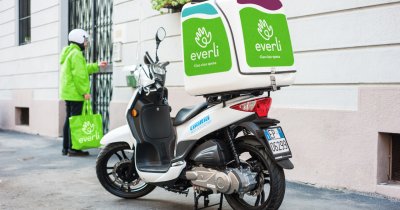 Everli announces plans to expand into Germany and Romania in 2022 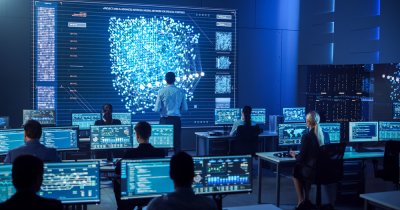 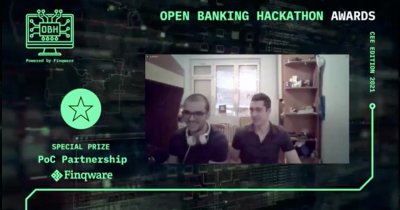