An impressive line-up of reputable companies and banks have gathered to support fintech innovation in Central and Eastern Europe, with the occasion of Open Banking Hackathon - Online CEE Edition, taking place between 17th-20th of September.

”We have had awesome support feedback for our initiative from different actors in the Open Banking ecosystem. An impressive number of 10 important banking institutions covering the whole CEE, which you usually don’t see at the same event line-up, gathered to see first-hand fintech innovation and judge the projects of the teams. Very important names in technology, big global names in consulting and the most important fintech accelerators in the regions engaged actively to make the Open Banking Hackathon 2020 a big platform for fintech projects. More than 40 fintech teams from 10 countries already applied to get to the big final, that will be held online on 20th of September, in a special event”, said Cosmin Cosma, CEO of Finqware, the initiator of this event.

Having as main partners Google and Asseco SEE, the event is also supported by important banks like Banca Comerciala Romana (part of Erste Group), Alpha Bank, Raiffeisen Bank International, First Bank and the National Bank of Romania. The international law firm CMS, Fintech OS and Ernst & Young are also partners of the event, interested to see Open Banking getting traction in the financial industry. As supporting partners, Mindspace, DHL and Digital intelligence are offering their premises and services to secure a successful hackathon.

In addition, five startup accelerator programmes from Romania, Austria, Hungary and Bulgaria (InnovX, Techcelerator, Elevator Lab, OTP Lab and Eleven) are engaged to support the event and mentor the teams in the 4 days hackathon to develop a Minimum Viable Product application based of their ideas. CFTE, one of the leading global knowledge companies for banking is also a strong supporter of the event. 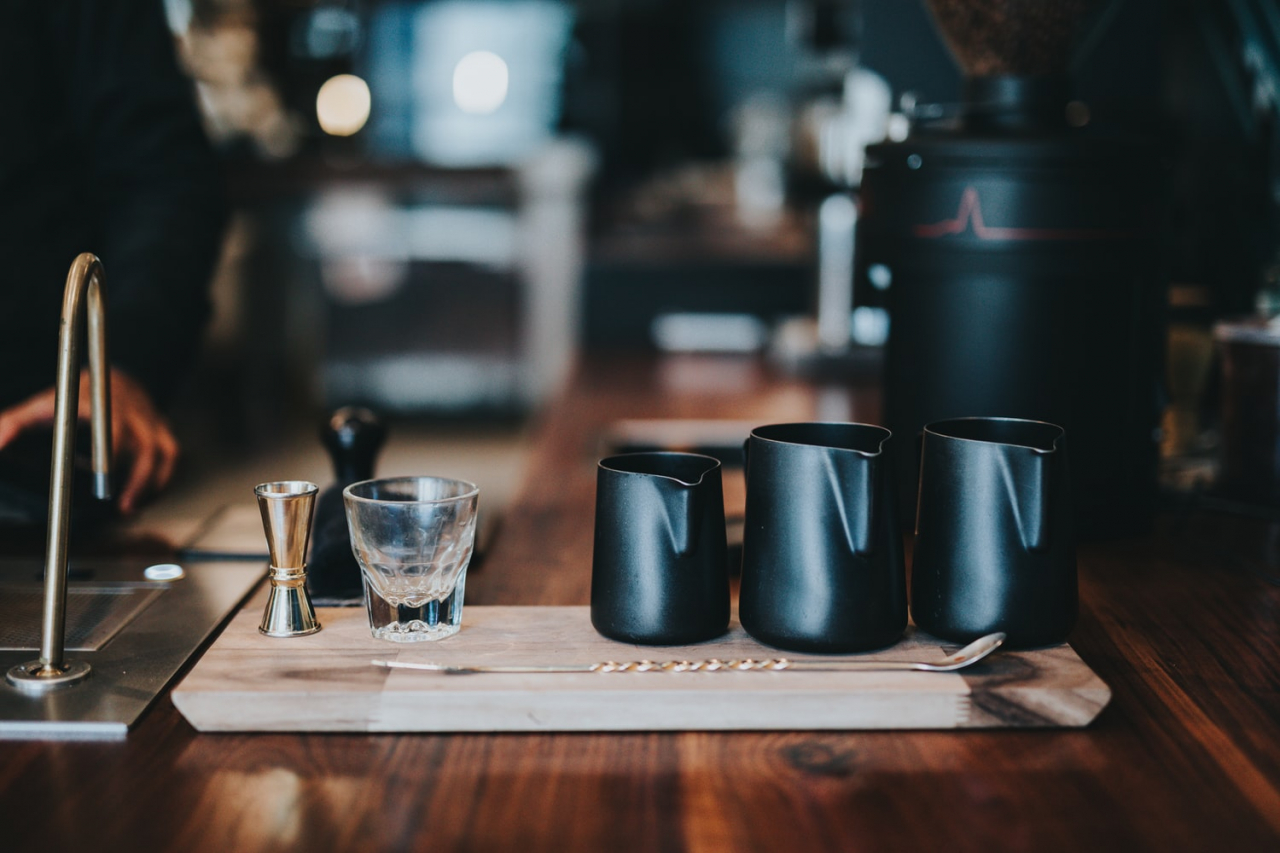 “For us, as organizers of Open Banking Hackathon, it was surprising to see so many important companies giving an instant yes to our call to help plan this competition, especially in the totally unprecedented Covid 19 world, when the events are not similar to what used to be.

Their support messaged us what we already believed, that innovation should never stop and financial services should continue their digitalization with even more powerful efforts, triggered by the ever changing world we live in”, declared Alexandra Dabu, CEO of How to Web, this year’s edition co-organizing partner.

More than 40 teams from the region are already in the race to get to the final stage, where the best 8 projects will be presented in front of an impressive C-level representative jury in the final online Demo Night event that will be on 20th of September, 5 PM CET.

Anyone interested in seeing Open Banking at work should book their seats at this link to attend this innovation contest for fintech in the CEE. 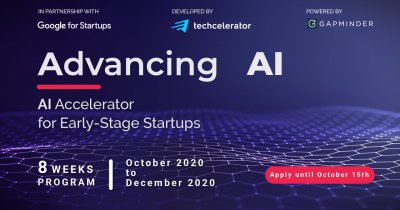 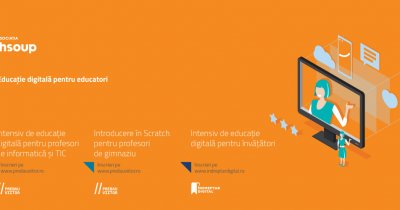 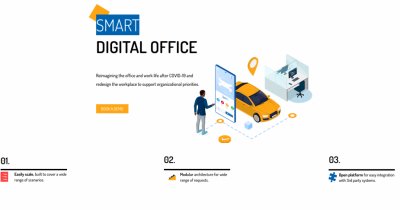 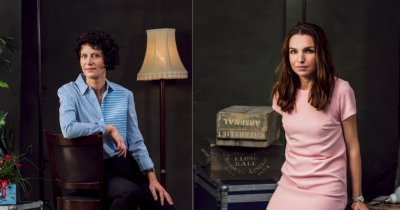 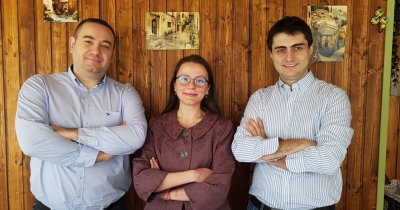 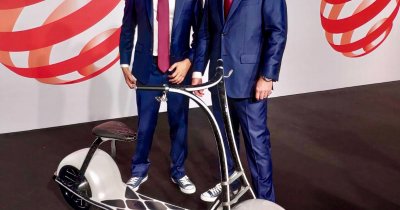 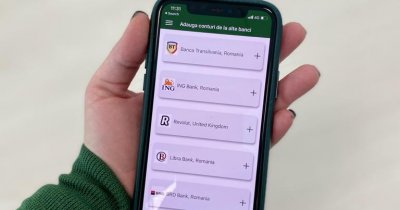 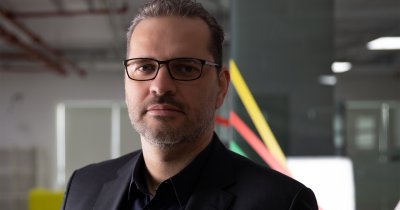 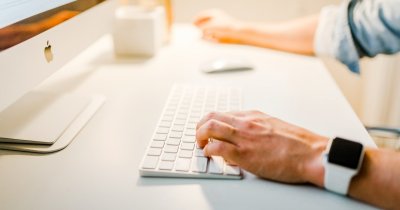 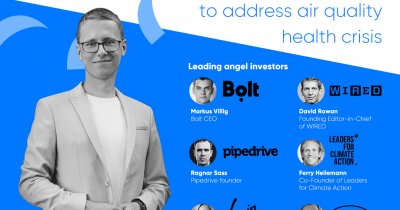 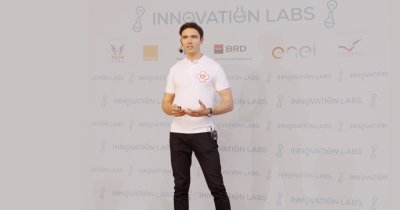