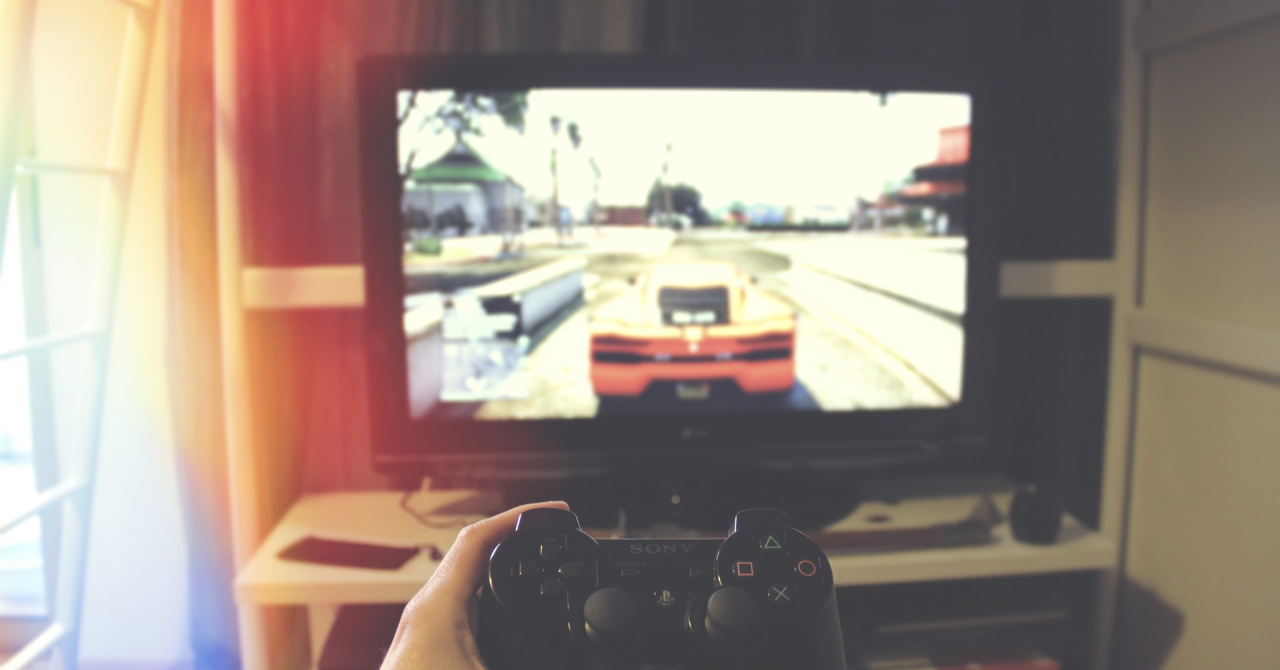 Romanian entrepreneurs from the gaming industry will have access to up to 1 million dollars in funding for each game, but also to know-how, international resources and operational support for launching games in desktop and mobile versions on global markets.

In the first two years, Mill Games will invest in at least 10 Romanian independent studios.

“Romanian game development sector reminds us of the Polish market a few years ago when we only had a few major game development companies and just a handful of independent studios. Hundreds of extremely talented game developers couldn't afford to establish their full-fledged firm, and they didn't know where to find potential investors. Today, with almost 50 gaming companies quoted on the Warsaw Stock Exchange, and a rich portfolio of published independent projects, Poland is on the global game development map. We believe that Romania has immense potential and we want to help the local creators in developing state-of-the-art games and having them reach global players” said Mateusz Wcześniak, CEO of Movie Games, a shareholder in Mill Games SA.

Mill Games will actively engage with Romanian game developers, acting as an accelerator and angel investor in one. 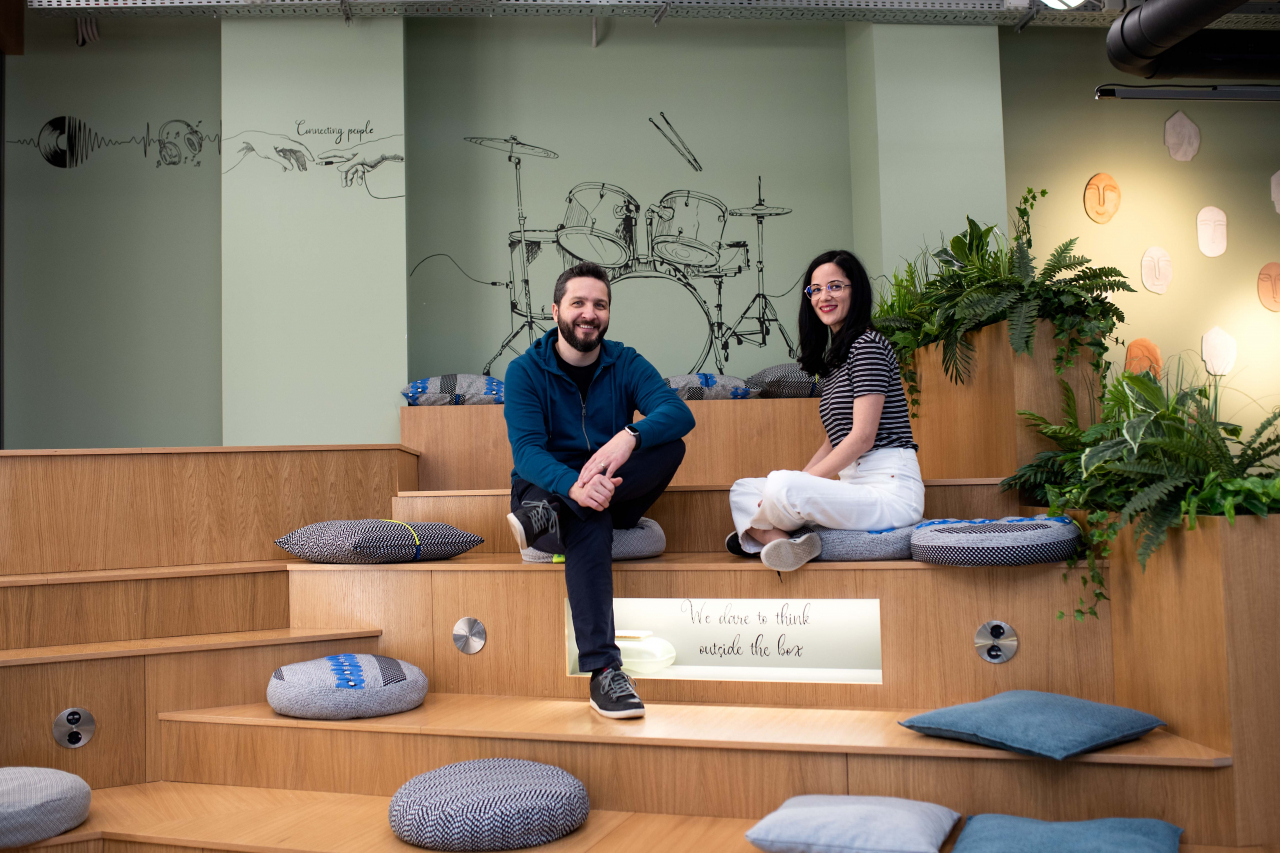 To its partner studios, Mill Games will provide the publishing services such as quality assurance, public relations, marketing as well as community management for the newly created games.

The accelerator is open to companies and start-ups at any stage of development, even those that are currently just at the level of an idea. Mill Games also invites to collaborate already existing studios that are looking for new projects and ideas for games.

Mill Games will invest either in individual titles or directly in independent studios. All projects funded or co-funded by Mill Games projects will be published under the Movie Games label. Since its establishment in 2016 in Poland, Movie Games have published titles such as "Drug Dealer Simulator", number 1 global top-seller on platform Steam, or critically acclaimed games “Lust for Darkness” or “Lust from Beyond', which gained international recognition and following. Movie Games and its subsidiaries have established a number of prominent collaborations: with Discovery, Inc or star football player Robert Lewandowski. 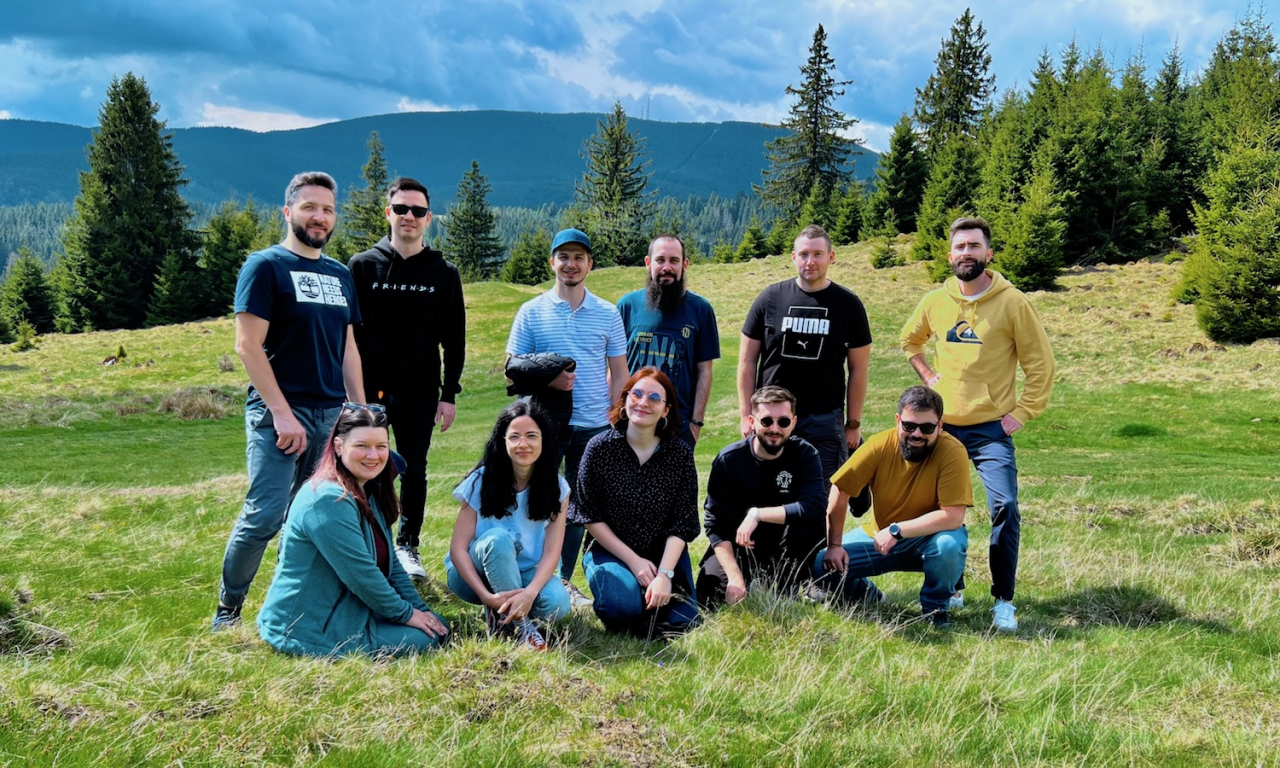 Through the accelerator, Movie Games will provide Romanian independent developments with its industry know-how, cross-marketing opportunities, and external producer’s support. Mill Games plans to partner and invest in 10 Romanian studios in the first two years. The founders are, however, ready to provide additional financing as well as extend the size of the first cohort should there be interest.

The ambition of Mill Games is to develop Romanian game development studios that can list on the Bucharest or Warsaw Stock Exchange. INC will assist the companies in preparing for this step as it has active presence on both the Polish and Romanian capital market.

“The IT&C sector is currently underrepresented on the Romanian capital market. In Poland, as of September 2020, there were 49 gaming companies listed on the Warsaw Stock Exchange with a total market capitalization of 11.6 billion euros while in Romania, there is currently no gaming studio listed on the Bucharest Stock Exchange. We have been active on the Romanian capital market since 2014, and we have always been in awe of the Romanian tech entrepreneurs. We had an extremely successful collaboration with Bittnet, and we are now ready to partner up with local entrepreneurs from the gaming sector” said Paweł Śliwiński, President of the Board at INC.

In 2015, INC has invested in Romanian IT company Bittnet and has subsequently listed it on the AeRO market of the Bucharest Stock Exchange. Today, Bittnet is a landmark company on the Romanian capital market, having transferred to the Main Market of the Bucharest Stock Exchange in June 2020. INC has also established and listed on AeRO a venture capital fund, Carpathia Capital which is focused on investments in dynamic SMEs from the CEE region.

According to the Romanian Game Developers Association (RGDA), in 2018, the Romanian gaming industry consisted of 103 studios, hiring over 6,000 employees. 67% of these studios had less than 10 employees while the top five Romanian gaming companies accumulated approximately 80% of the total industry revenue. According to RGDA’s most recent study, 74% of companies in the gaming sector are focused on game development.

Through its presence on the Romanian market, Mill Games wants to contribute to accelerating the development of as well as promoting investments in the local gaming sector. 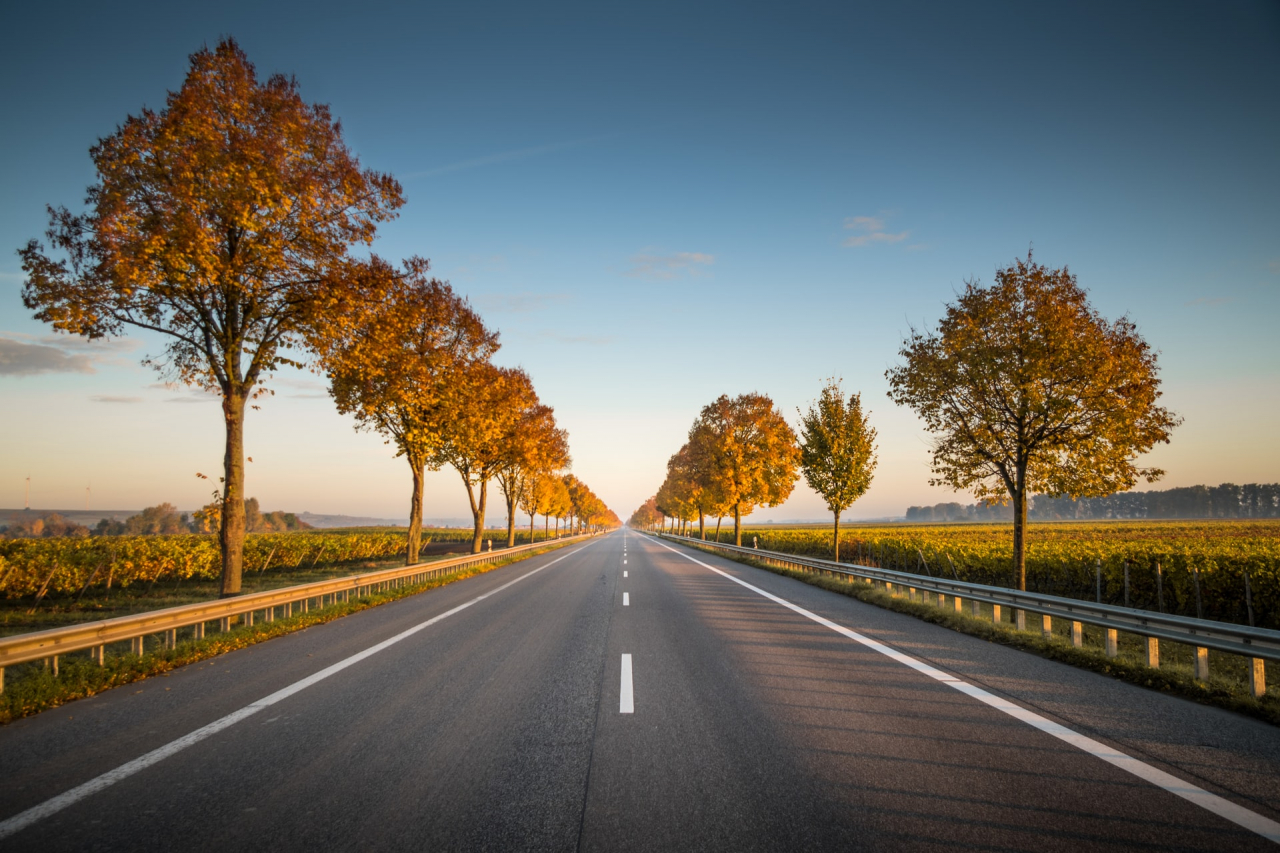 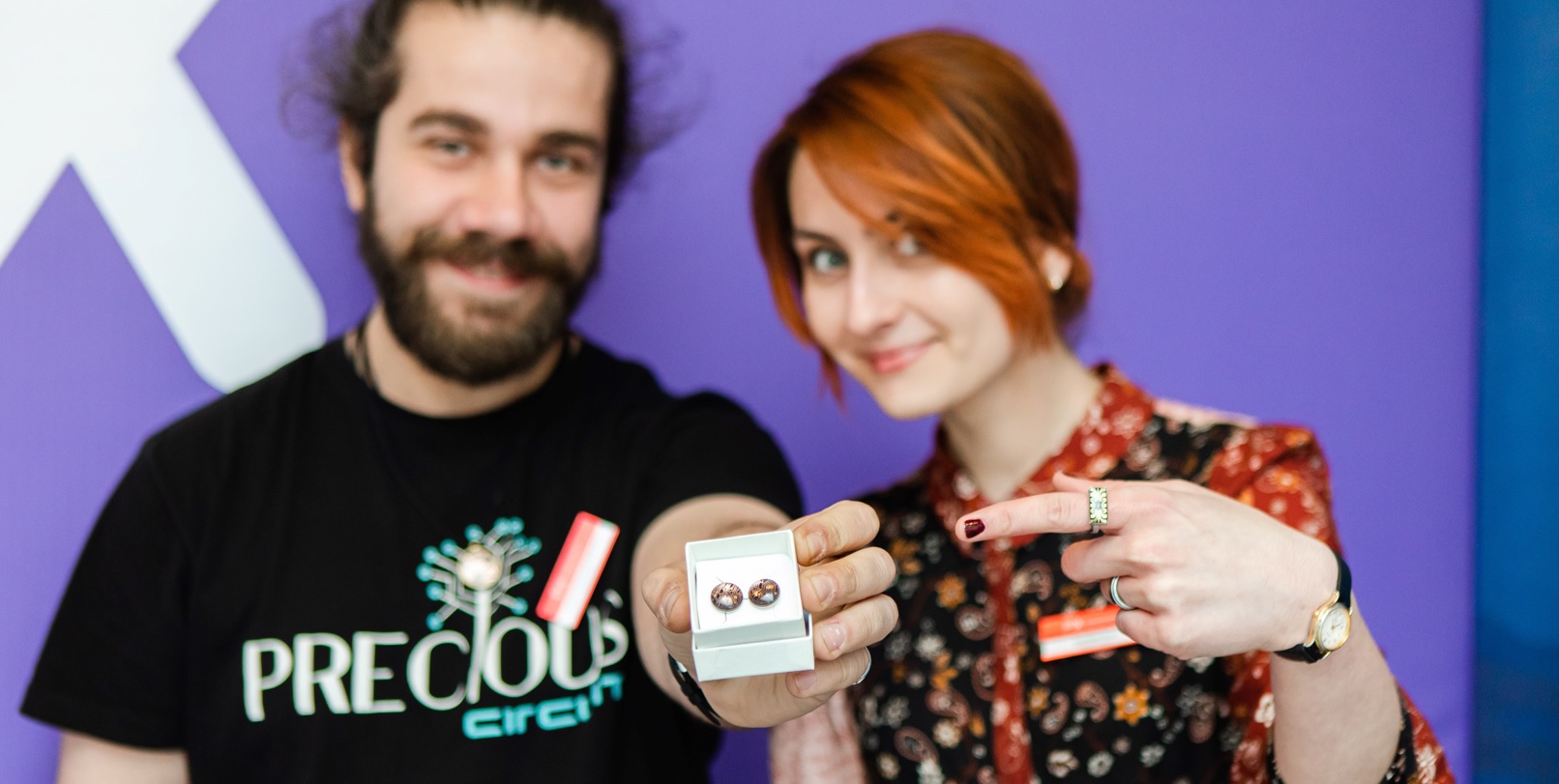 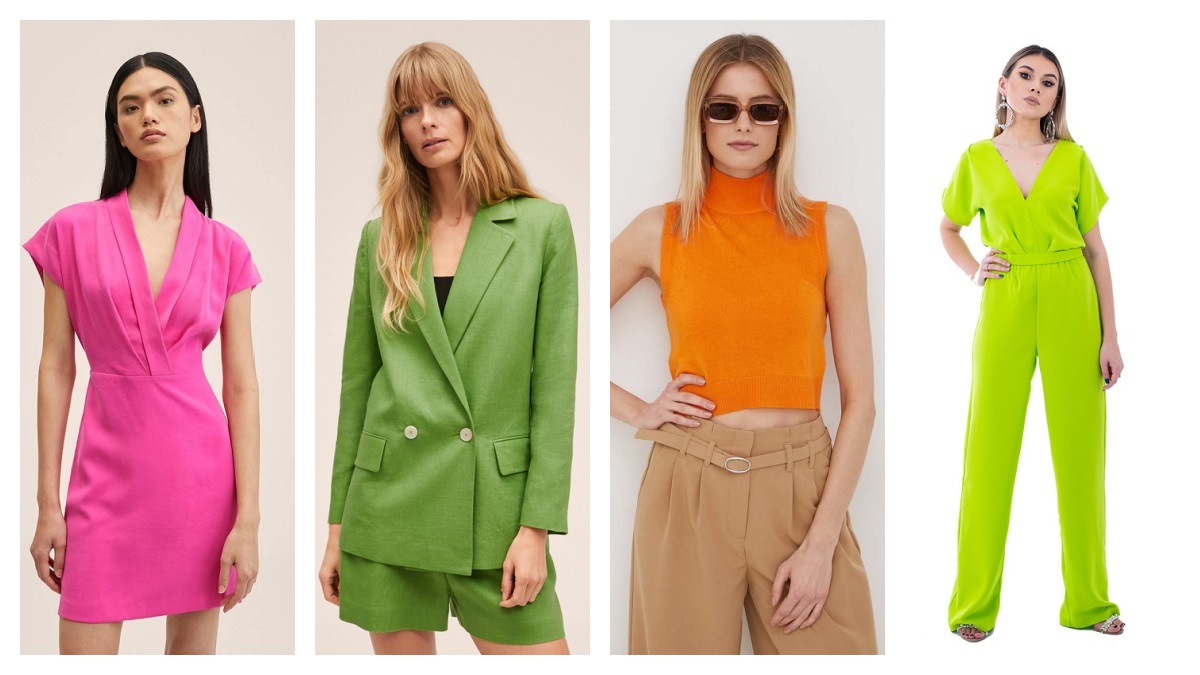 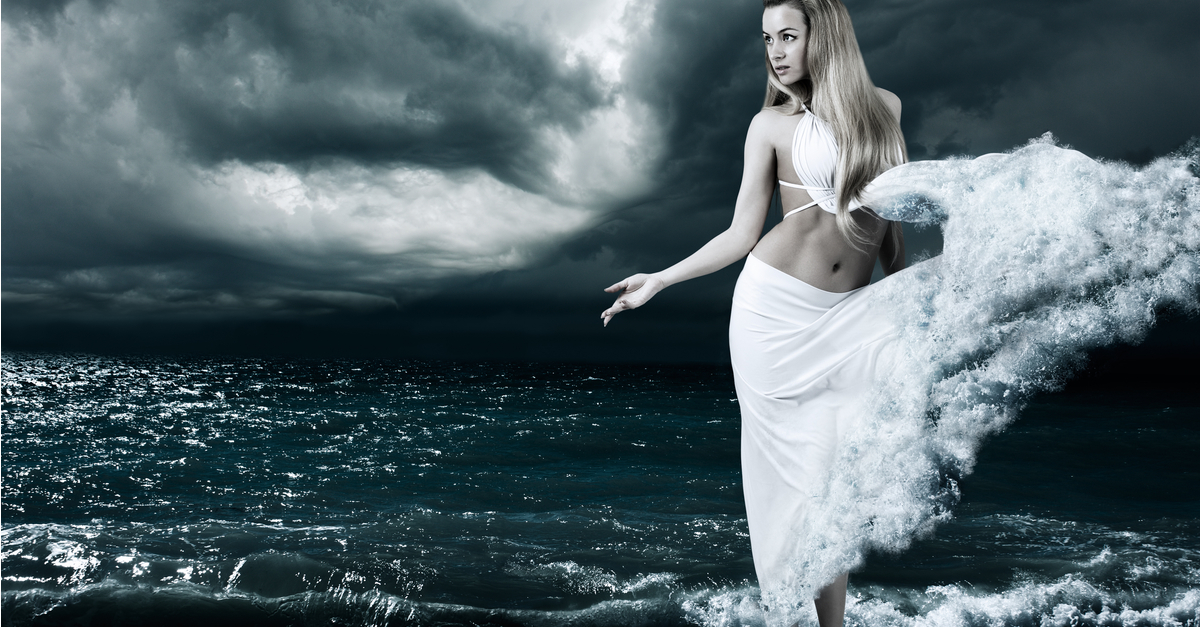 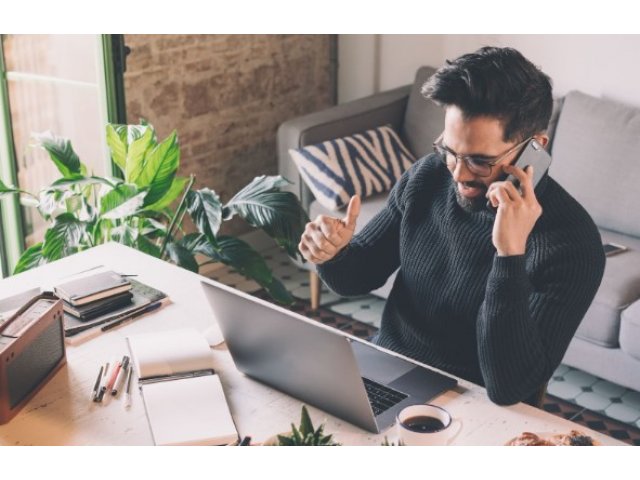 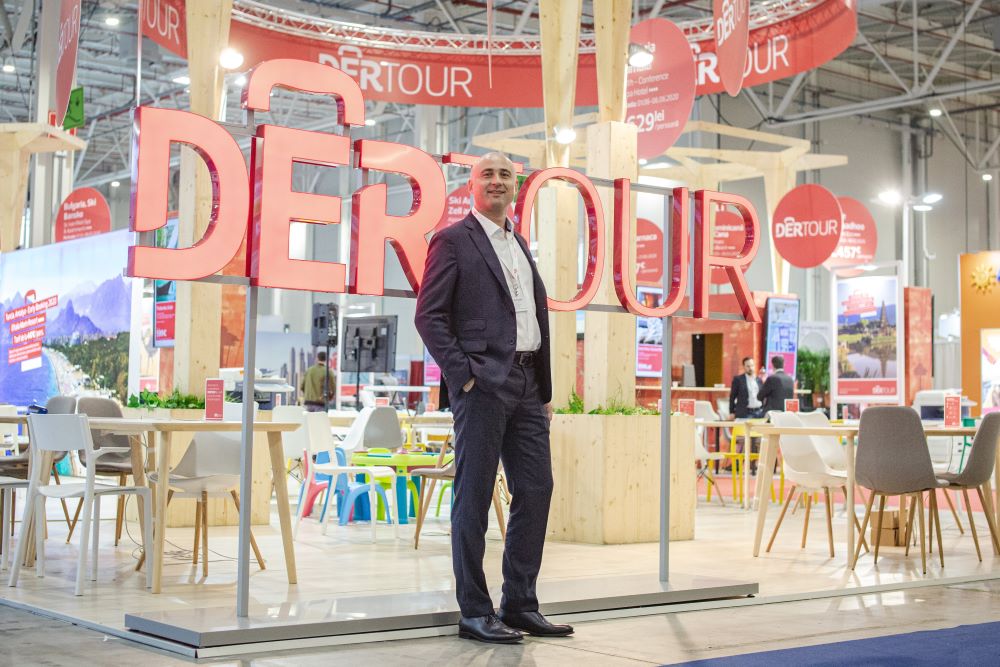 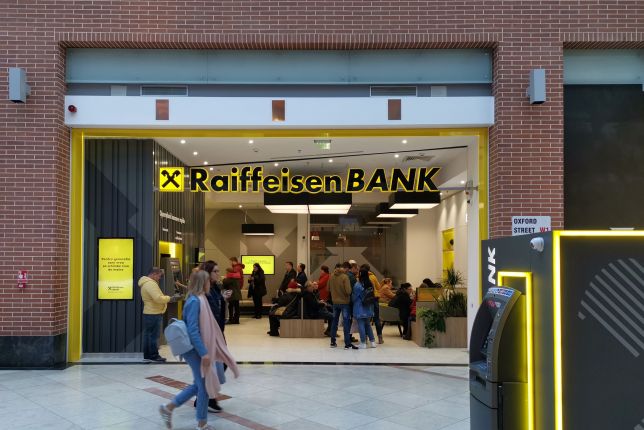 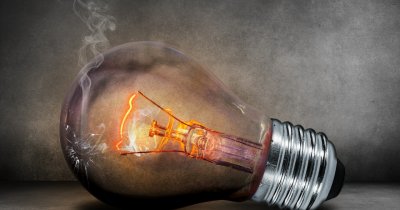 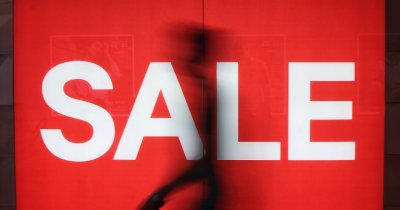 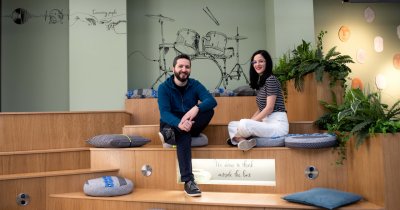 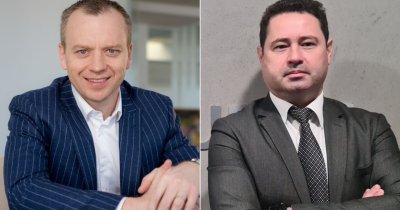 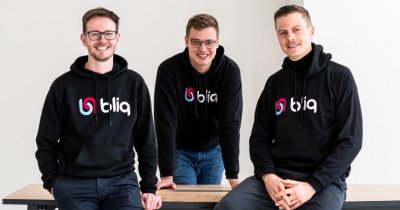 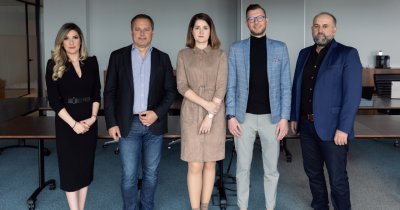 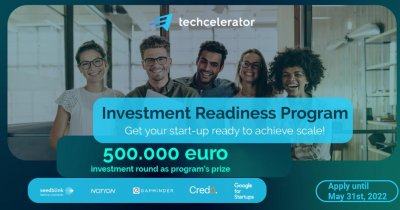 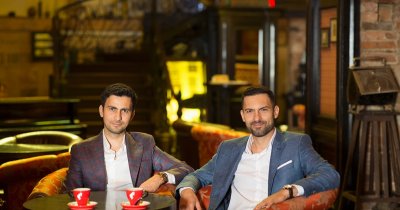 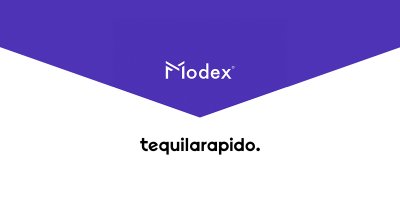 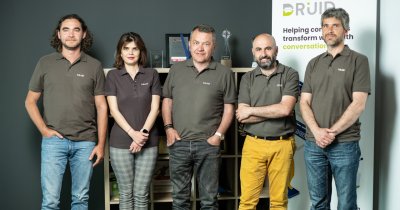 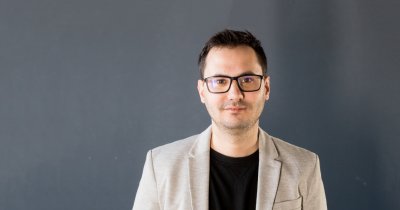