Abonează-te pe
SeedBlink, the online investment platform for start-ups across Europe, has raised around € 37.8 million for the 56 start-ups that have been campaigning since the platform was launched, in early 2020. 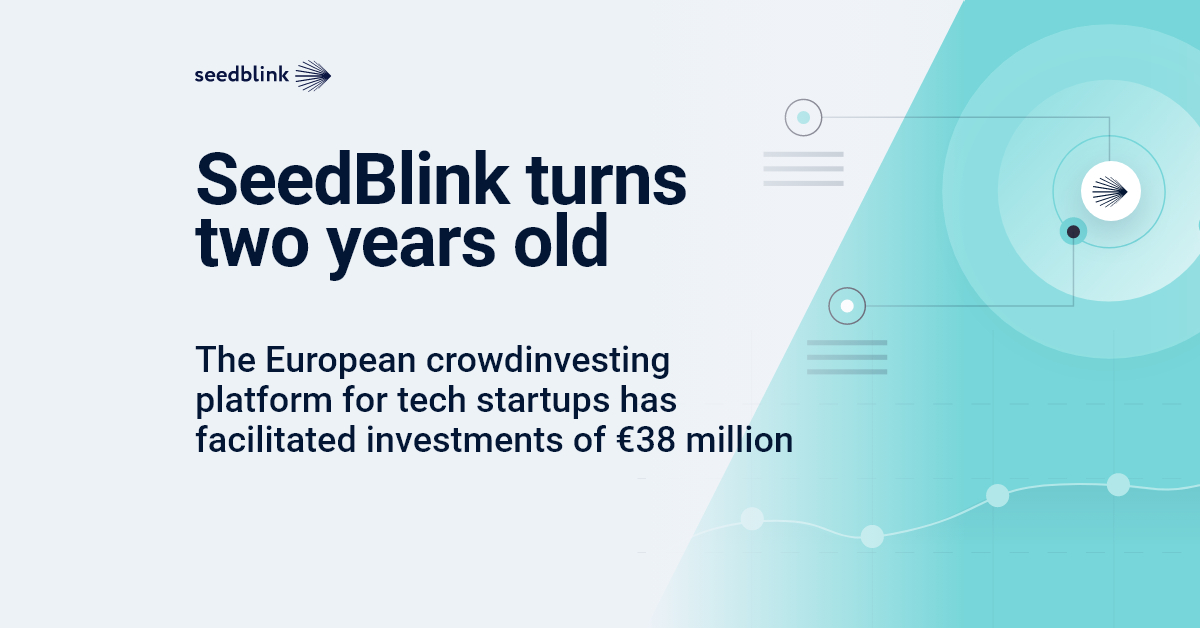 SeedBlink is a platform specialized exclusively in European tech start-ups, from the pre-seed stage to the B Series, and so far it has attracted 9,000 investors from 50 countries. The platform was launched in early 2020 as an equity crowdfunding, and it now brings together private investment and capital raising by capitalizing on technology, applying expertise, and building strong communities.

The platform has already facilitated five subsequent rounds where investors have been able to exercise their pre-emptive rights over start-ups, with strong results. The first liquidity event triggered by one of these follow-on rounds, with a gross MOIC (Multiple on Invested Capital) of more than 4x, will soon be announced publicly. 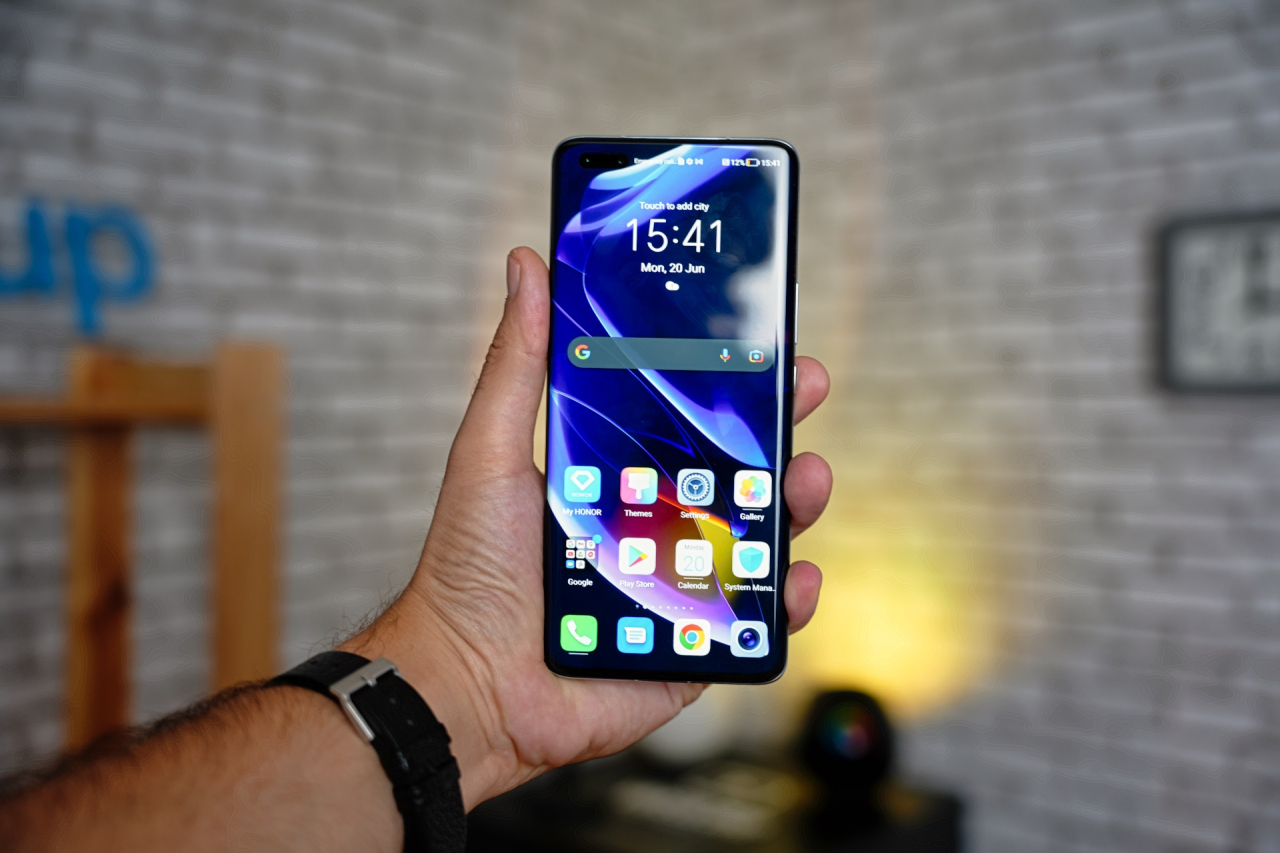 With the support of a €3 million A-Series round led by Catalyst Romania that ended in July 2021, SeedBlink has invested resources in its European expansion, for both investors and start-ups, by diversifying its offer, simplifying the investment process, facilitating smart money, and starting active partnerships with ecosystem actors and institutional investors.

"For us, these two years have been filled with achievements. Despite the pandemic, the European technology start-ups have shown great resilience and innovated to survive and thrive. I’d like to thank our team, shareholders, entrepreneurs, and platform investors, from whom we draw our desire to serve”, said Andrei Dudoiu, Managing Partner and Co-Founder of SeedBlink, a company that currently has 38 employees.

In 2022, SeedBlink's priorities include, among others, accelerating its expansion in Europe with local offices in CEE, receiving authorization by EU crowdfunding regulation, and launching a secondary market for investors.

"Our European development will be guided by the EU regulations on crowdfunding. We aim to be one of the first platforms to be authorized by this regulation. We already have the support of the FSA, and we want to have a local law as soon as possible to stand out positively at the EU level", adds Andrei Dudoiu. 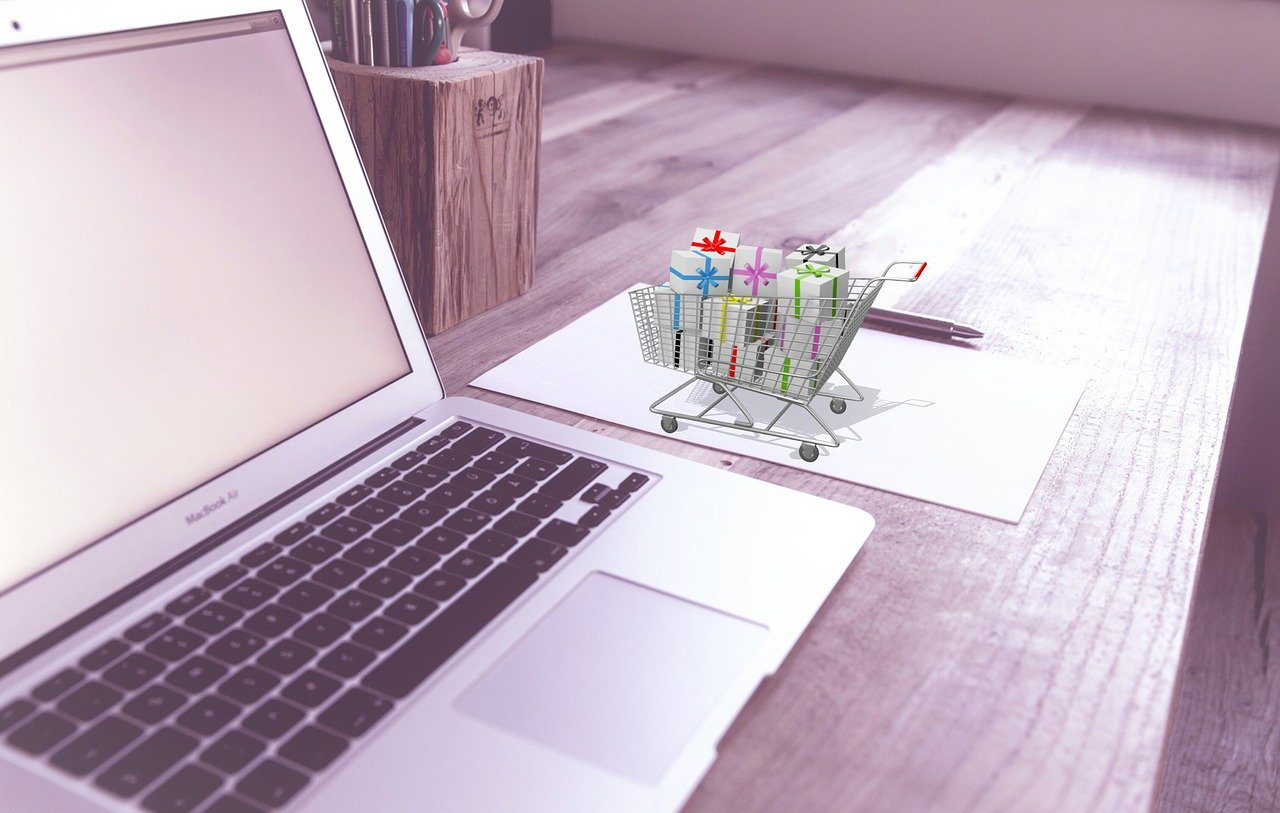 SeedBlink has published a 2-year activity report that includes some of the lessons learned from the journey by investors and founders, as well as insights into the European tech industries. You can download the report here. 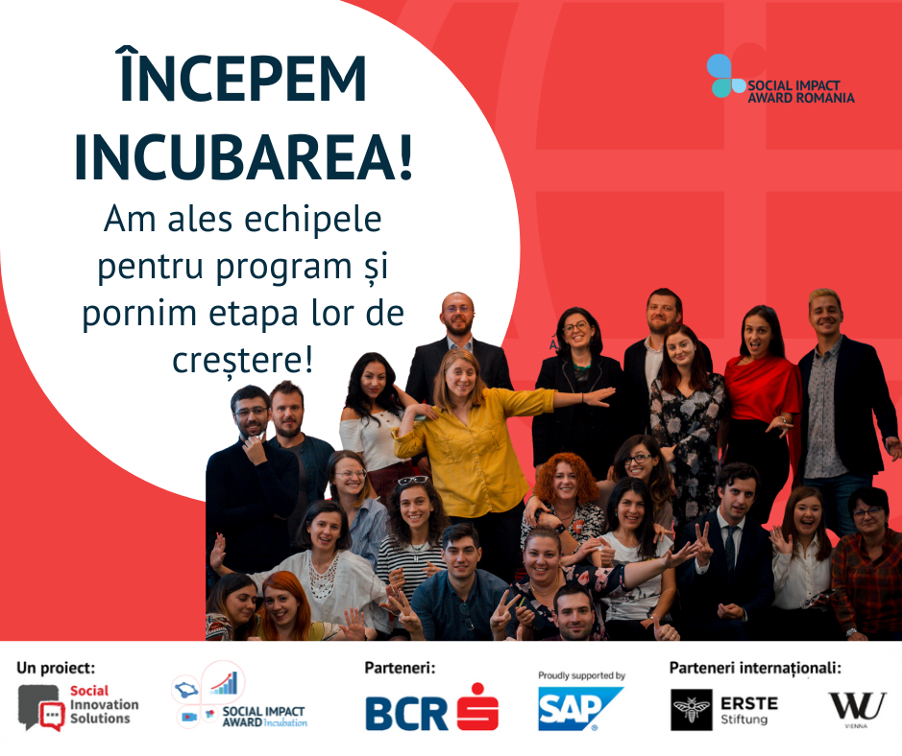 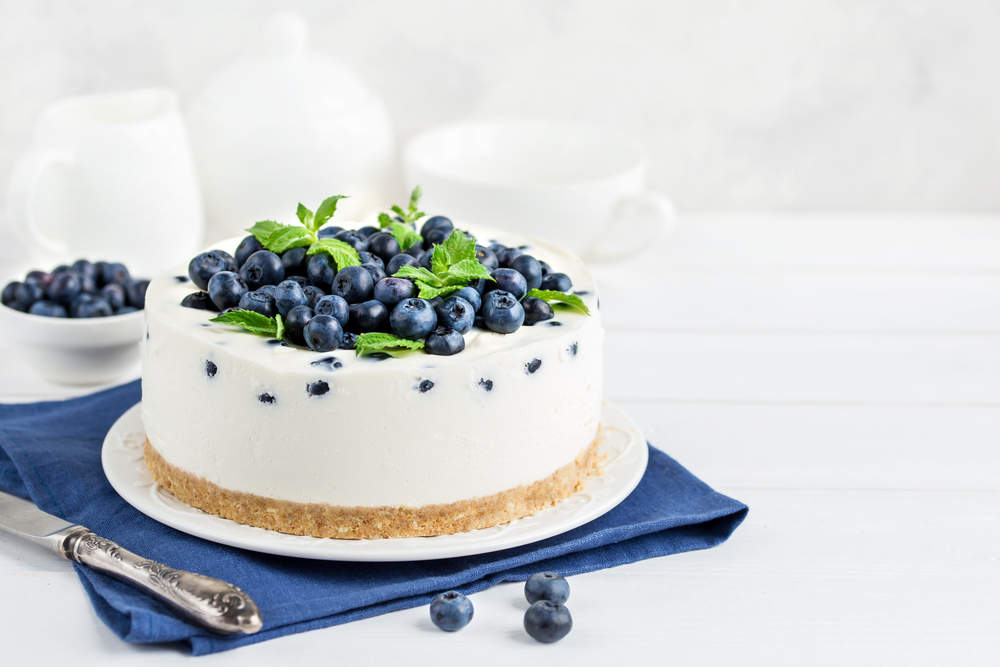 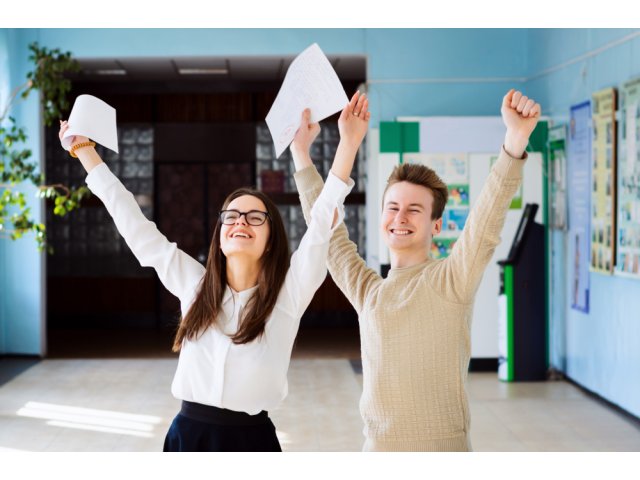 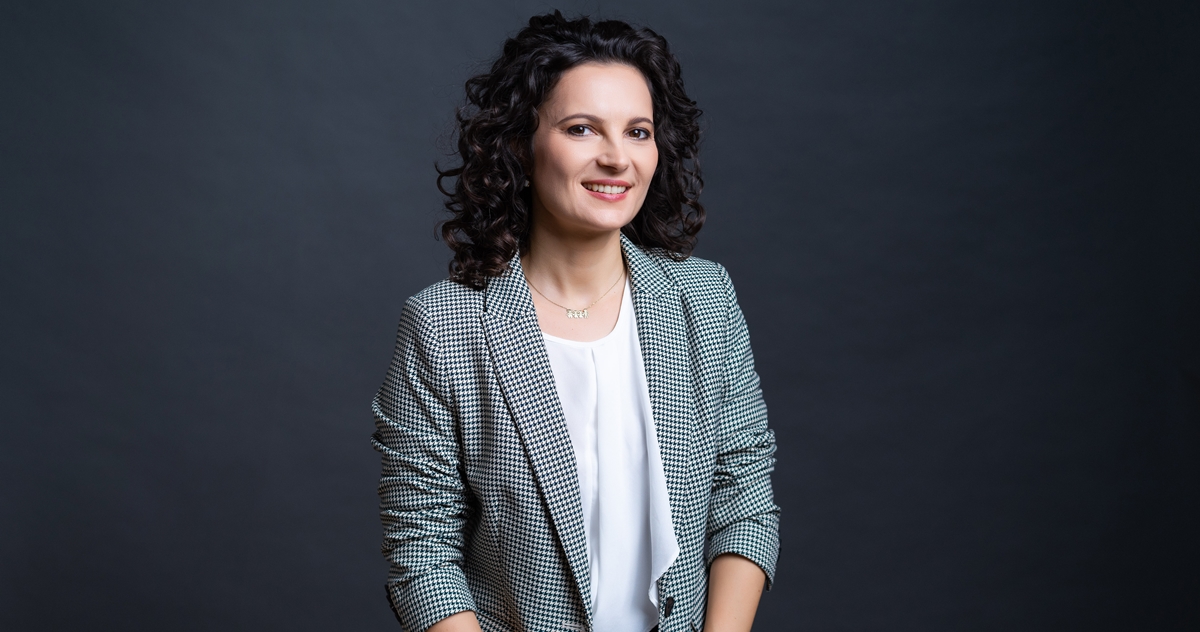 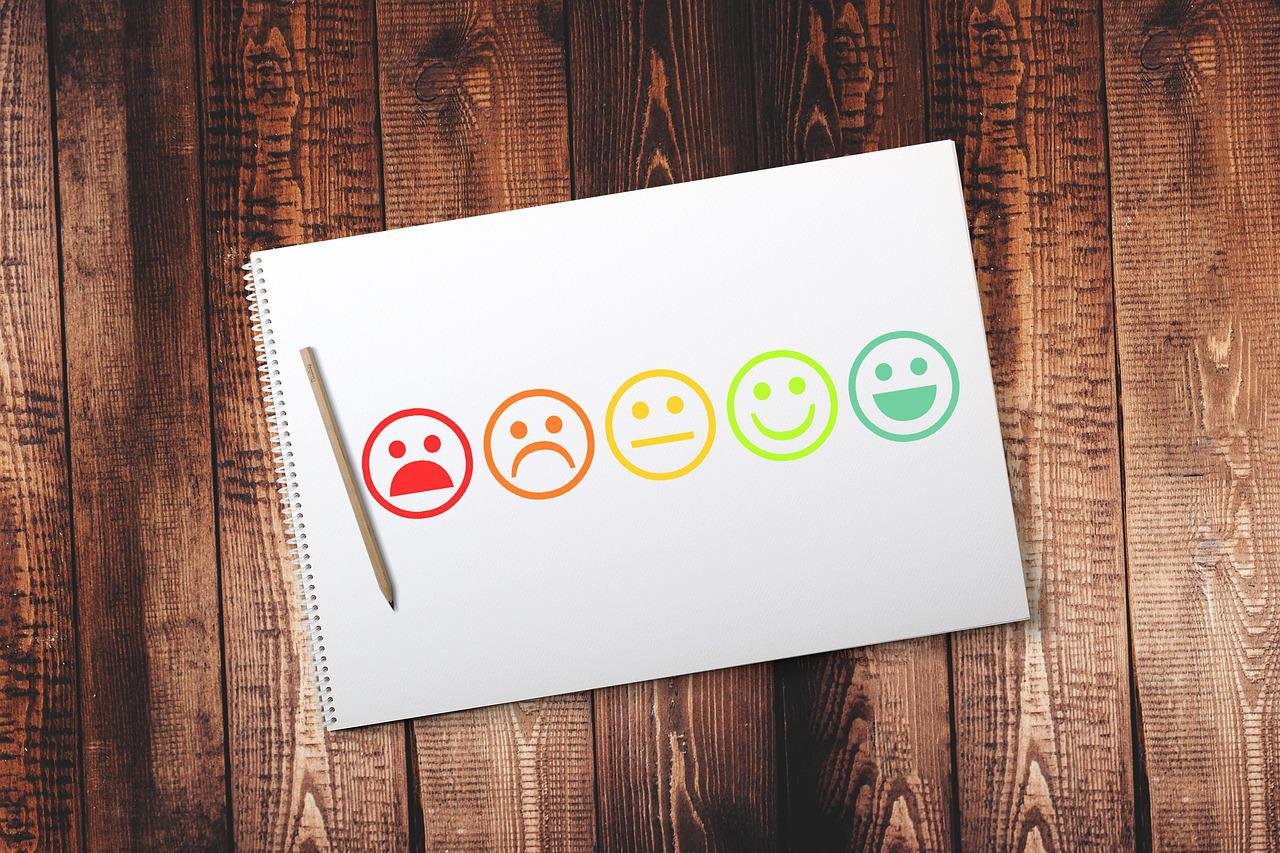 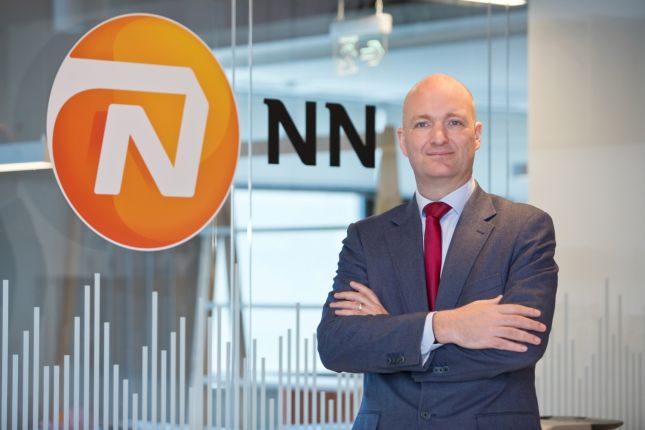 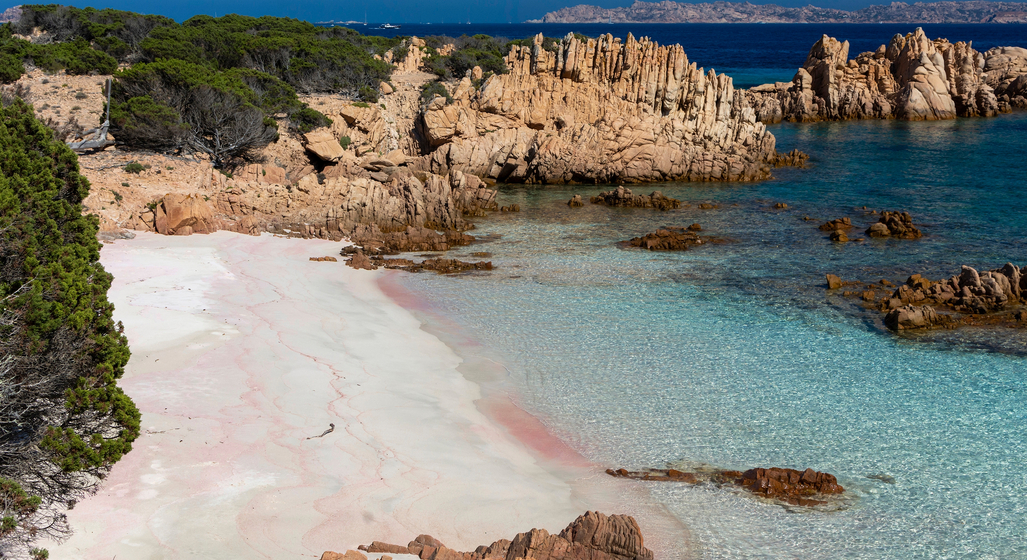 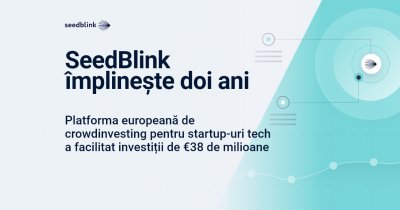 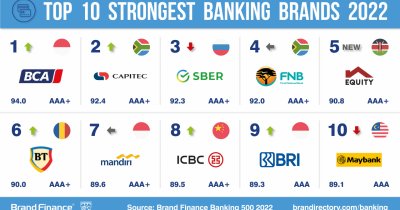 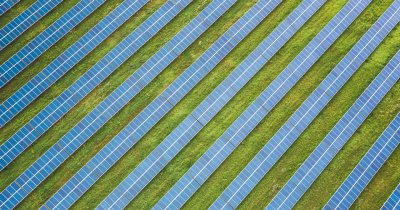