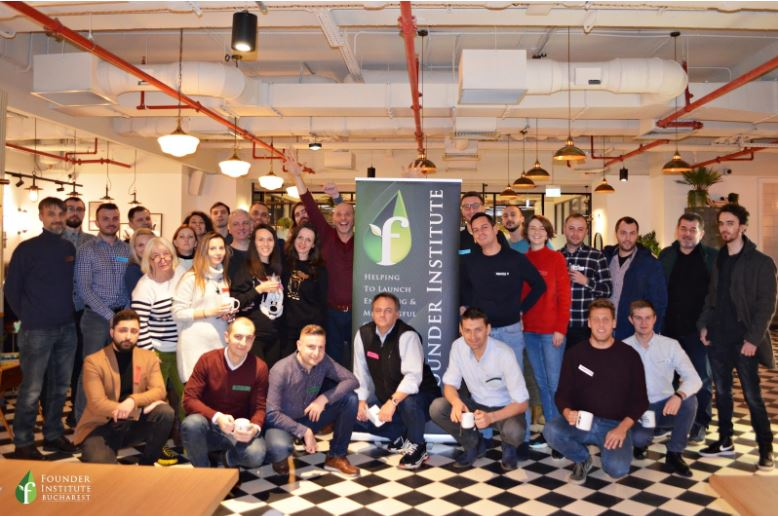 The phases of the businesses enrolled range from idea-stage to companies that are already operating for several years. The companies are acting in various industries, such as entertainment, medical, retail, finance or education.

During Founder Institute 3 ½ -month program, the promising entrepreneurs will “learn by doing” and launch a company using the Founder Institute curriculum, training, expert feedback, and support from experienced startup CEOs.

Since the program is part-time, it is also a great opportunity for full-time professionals to test and build their ideas before making “the leap” from employee to entrepreneur and quitting their jobs.

In total, 183 aspiring entrepreneurs applied to this chapter of Founder Institute Bucharest and less than half of them met the admission criteria and were accepted into the program. 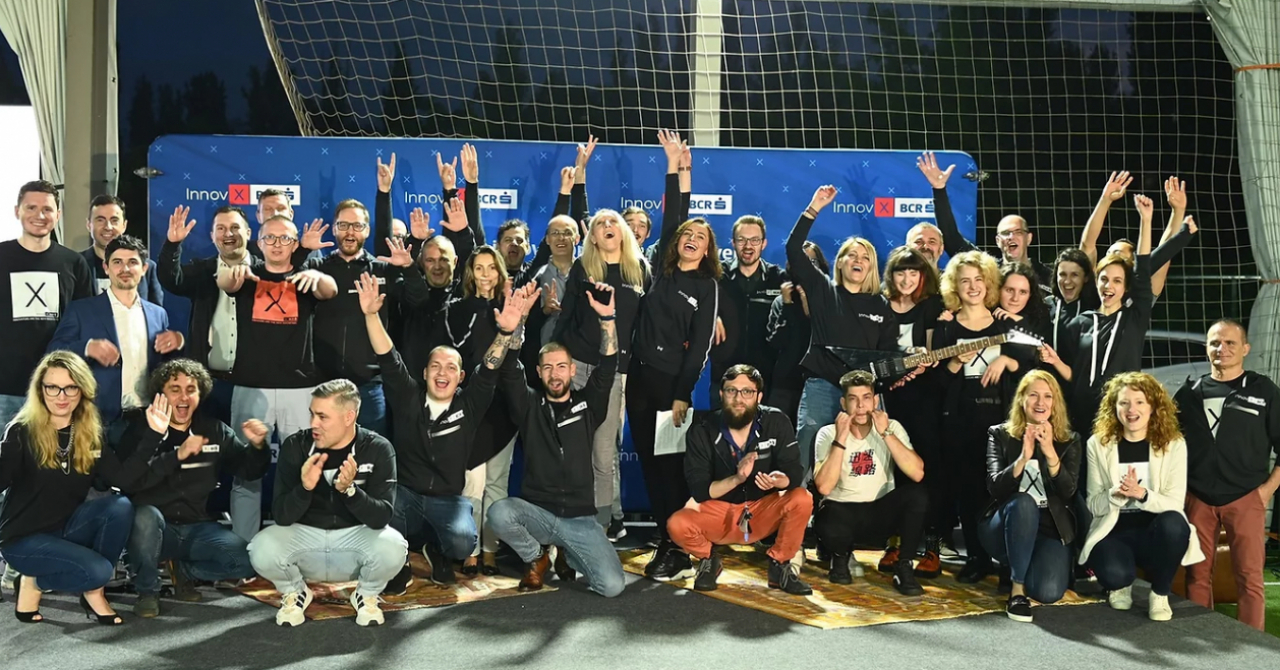 Starting with 11th of February, 44 Founders have begun to work hands-on on their businesses. Every Tuesday, the Founders will meet at one of the boutique coworking spaces of Mindspace in Bucharest for a weekly training session led by carefully-recruited mentors.

In Bucharest, Founder Institute is run by the Lead Director, Alex Dascălu, alongside Associate, Nicoleta Gologan and Entrepreneur in Residence, Gabriel Păunescu.

“I am very pleased to see the quality of the new Founders. It is inspiring to see their determination, level of commitment and their enthusiasm. I am once again very happy to have taken the decision to bring the Founder Institute to Romania. Giving the local entrepreneurs the chance to connect to the Global Startup Ecosystem, seeing talented Founders thrive and going through spectacular development process is quite fulfilling. Now more than ever, I must say I feel like the Founder Institute has been one of the best decisions I have ever made” says Alex M. Dascalu, the Lead Director of Founder Institute in Romania, who meanwhile is also part of the Global Leadership Team of Founder Institute. 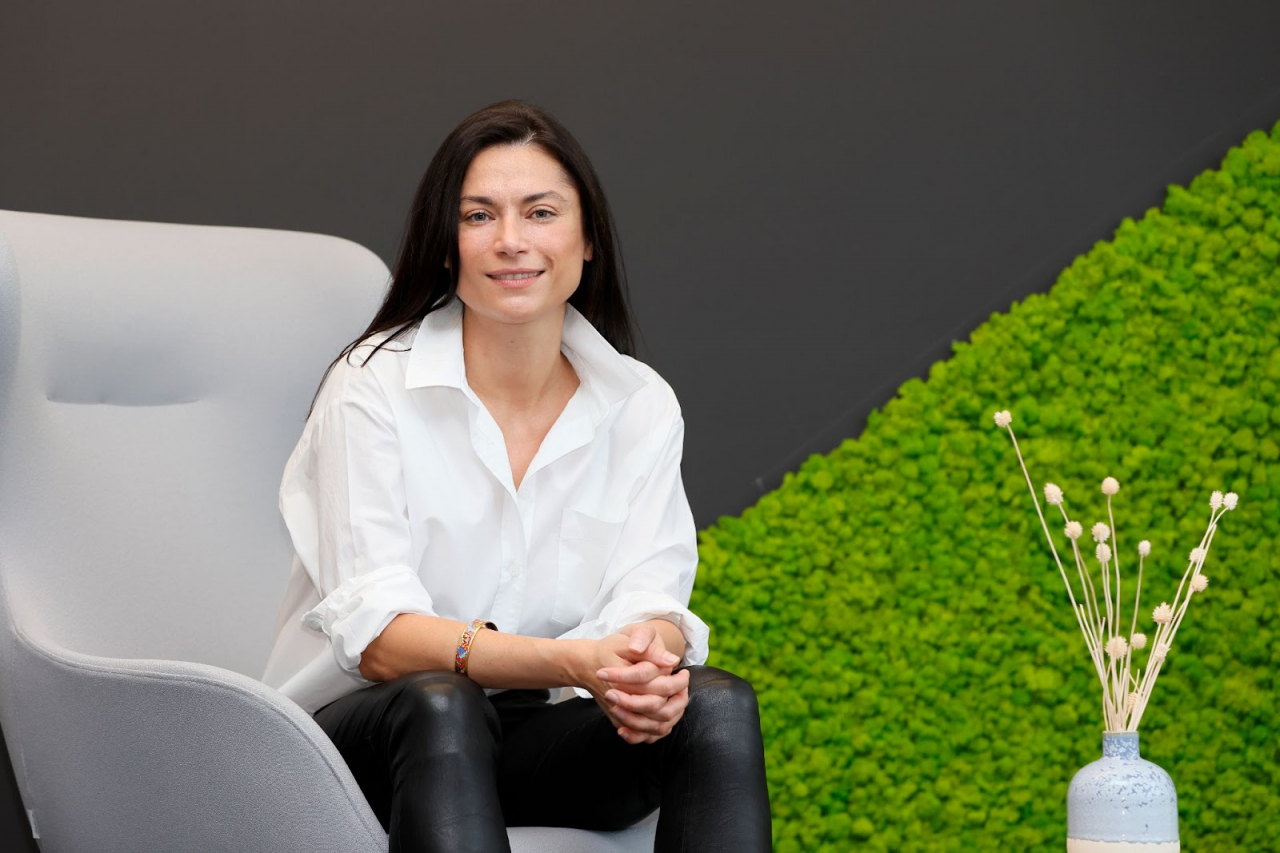 Founder Institute CEO, Adeo Ressi, believes that Bucharest has the opportunity to become the CEE hub for creating startups in technology: ”I think Bucharest is a contender and has potential and I see a lot of people becoming aware of that and starting to feel that something is happening here to that effect, which is very positive”.

”I visit between 30 and 50 cities in one year and I choose only those that have a real potential for success. And if I am here it means that yes, Bucharest reached this potential”, said Ressi during his latest visit in Bucharest.

Adeo Ressi is the founder of The Founder Institute from Silicon Valley. He visited Bucharest and sat with start-up.ro for a podcast interview about the broken culture of hypergrowing startups today.

Founder Institute first started operating in Bucharest in 2017, when local leaders Alex Dascălu and Marius Mitroi joined in on the mission to empower communities of talented and motivated people to build impactful companies.

Since then, Founder Institute Bucharest organized 3 chapters of the accelerator, launching 16 startups. A total of 18 founders managed to graduate the program.

In the Founder Institute, pre-seed entrepreneurs can build a company alongside a critical support network of local startup experts that are invested in their success, and through a structured and challenging business-building process that has helped alumni raise over $900M. Leaders of the world’s fastest-growing startups have used the Founder Institute to raise funding, get into seed-accelerators, generate traction, recruit a team, build a product, transition from employee to entrepreneur, and more.

Based in Silicon Valley and with chapters across 200 cities and 60 countries, the Founder Institute’s mission is to Globalize Silicon Valley and empower talented and motivated entrepreneurs to build companies that will create one million new jobs. The Founder Institute was founded in 2009 by Adeo Ressi and Jonathan Greechan. It is operated out of Palo Alto, California. 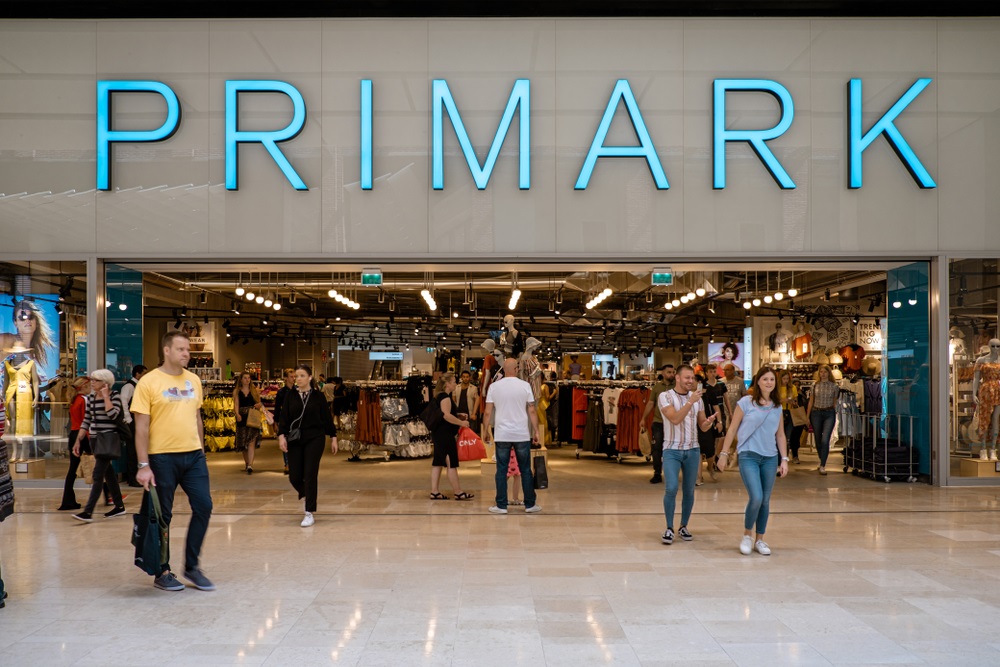 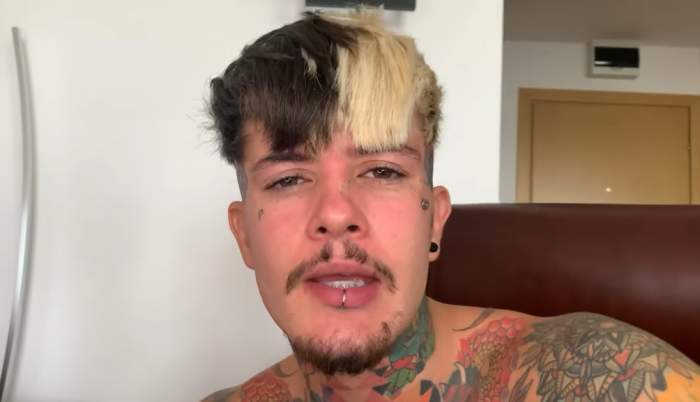 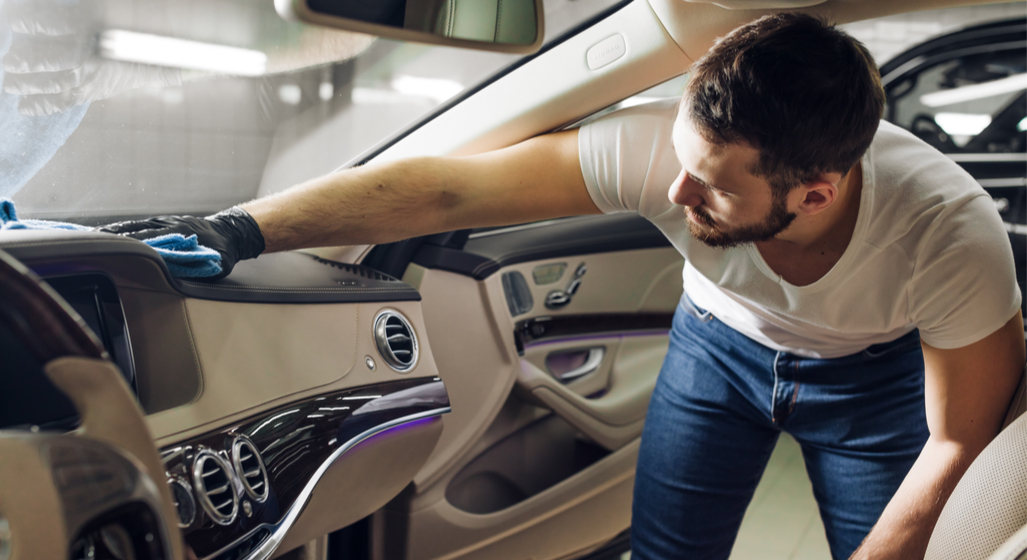 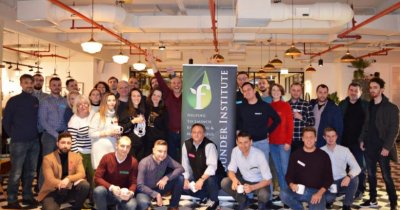 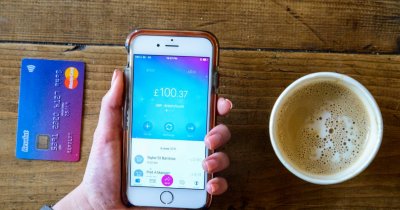 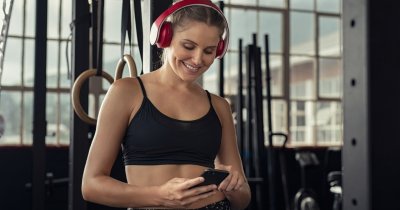 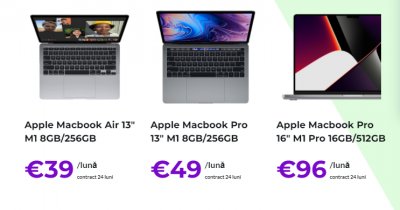 Inki, the Romanian startup that wants to give companies a Device-on-Demand... 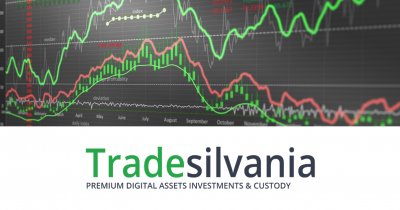 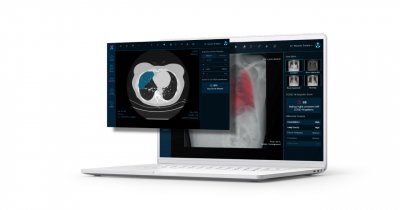 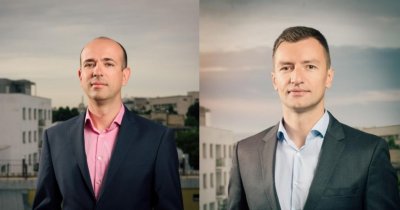 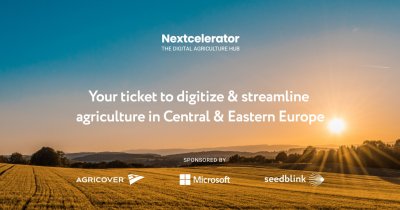 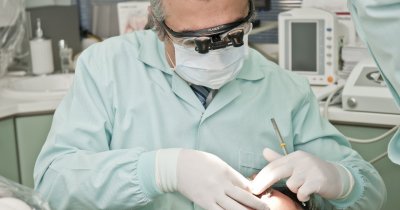 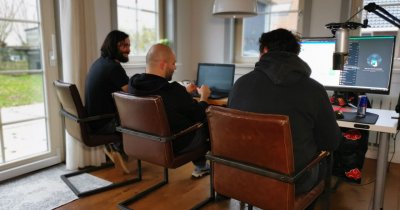 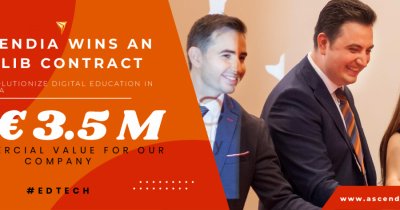